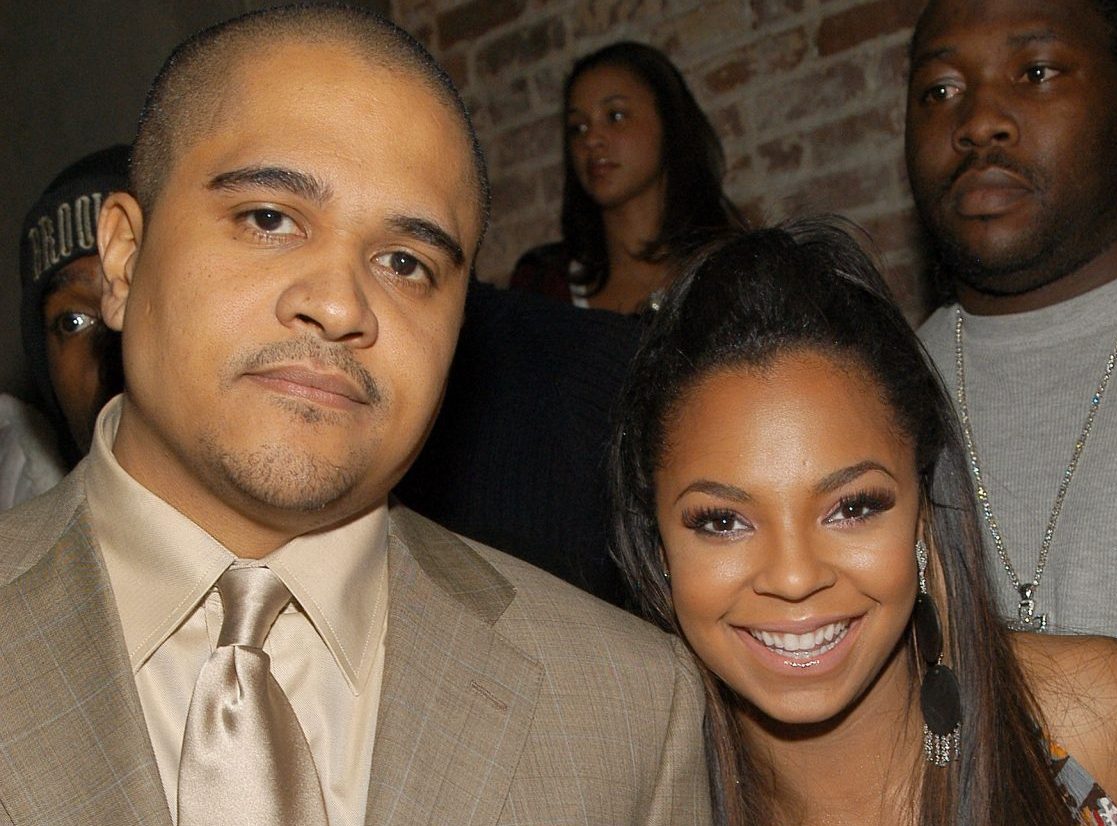 Irv Gotti says that Ashanti ‘ran like a cockroach’ when the FBI arrested him in 2005 and claims she hasn’t had a hit since in response to accusations he’s ‘obsessed’ with her.

Page six reached out to the record executive to ask about recent social media chatter alleging he was still infatuated with the former Murda Inc. singer. Irv claimed they had a heated intimate relationship on “Drink Champs” recently, telling stories of how he felt played by Ashanti, 41 when they worked together while hiding the relationship in the early 2000s.

“When the feds hit, she ran like the cockroaches when you turn the lights on,” Gotti told the outlet of the singer.

In 2005, Gotti and his brother Chris were charged and cleared by the court for money laundering charges. The label owners were accused of hiding garbage bags and shoeboxes stuffed with drug money and laundering it for a notorious Queens crack and heroin kingpin, Kenneth “Supreme” McGriff.

Gotti insinuates that when he turned himself in after feds raided his Murda Inc. office, Ashanti abandoned him without clarifying how. Ashanti was photographed arriving at Irv’s first day of trial in November 2005, as captured by paparazzi cameras.

As TSR previously reported, Gotti said the inspiration behind the track came after they were intimate. But, things come to an end, according to him.

The 52-year-old added in his conversation with Page Six that he “made” Ashanti and that her career halted the minute he stopped making her records.

“She was ready to get the f?-?-?k off of the Murder Inc. label, and she was ready to abandon me, the person who made her. And yes, I can say I made her. How do you know I can say that firmly? The minute I stop making her records .?.?. She has not…