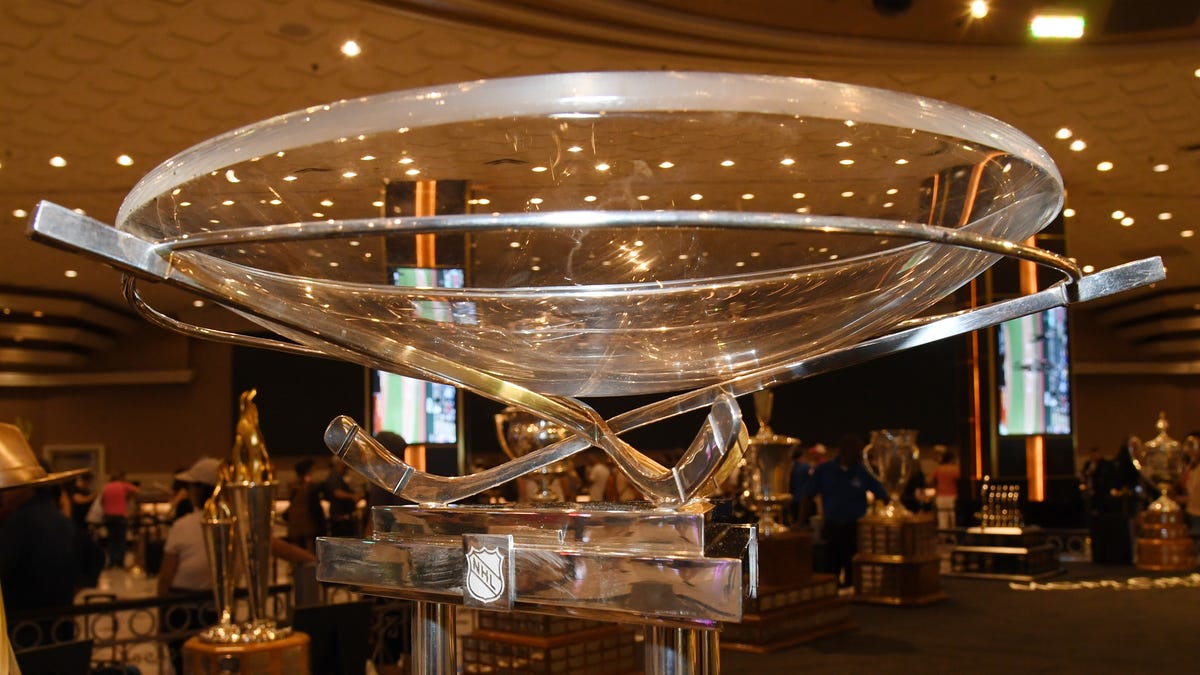 The Florida Panthers breezed through the first round of the playoffs and then got bounced from the second round so fast we barely had time for the annual discourse about the Presidents’ Trophy and whether it’s a curse for a team’s Stanley Cup hopes.

For the record, it isn’t. First, there’s no shame in losing to the two-time defending Tampa Bay Lightning. While it’s true that no team has finished with the NHL’s top record and gone on to hoist the Cup since Chicago in 2013, there were five double dippers from 1999-2013, or once every three years or so. That was a hot run for the dominant regular-season teams.

The NHL introduced the Presidents’ Trophy in 1986, and eight teams have followed it up by winning the Cup. That’s a 22 percent hit rate. Now, let’s do some basic probability. Let’s say the first round is a gimme for the best team in the league (it isn’t, as the 2019 Lightning showed against the Blue Jackets). But let’s just say it is. Then, let’s say, against a good team in the second round – in the current playoff format, assuredly a division rival that is well equipped to challenge them – a two out of three chance. Give them another two out of three chance in the conference finals. Fair? OK, now the Stanley Cup Final is hard, really a 50-50 proposition in any given year when you consider the physical and emotional grind it takes to get through the first three rounds.

The exact number of Presidents’ Trophy winners go on to win the Stanley Cup as logically should. Until someone screws up the math next year.

Now, might that be the Panthers? Well, the last team to win back-to-back Presidents’ Trophies was the 2016-17 Capitals, and they got knocked out in the second round each time. Better to follow the path of the Lightning, who got swept by Columbus in 2019 and haven’t lost a playoff round since, and are now…