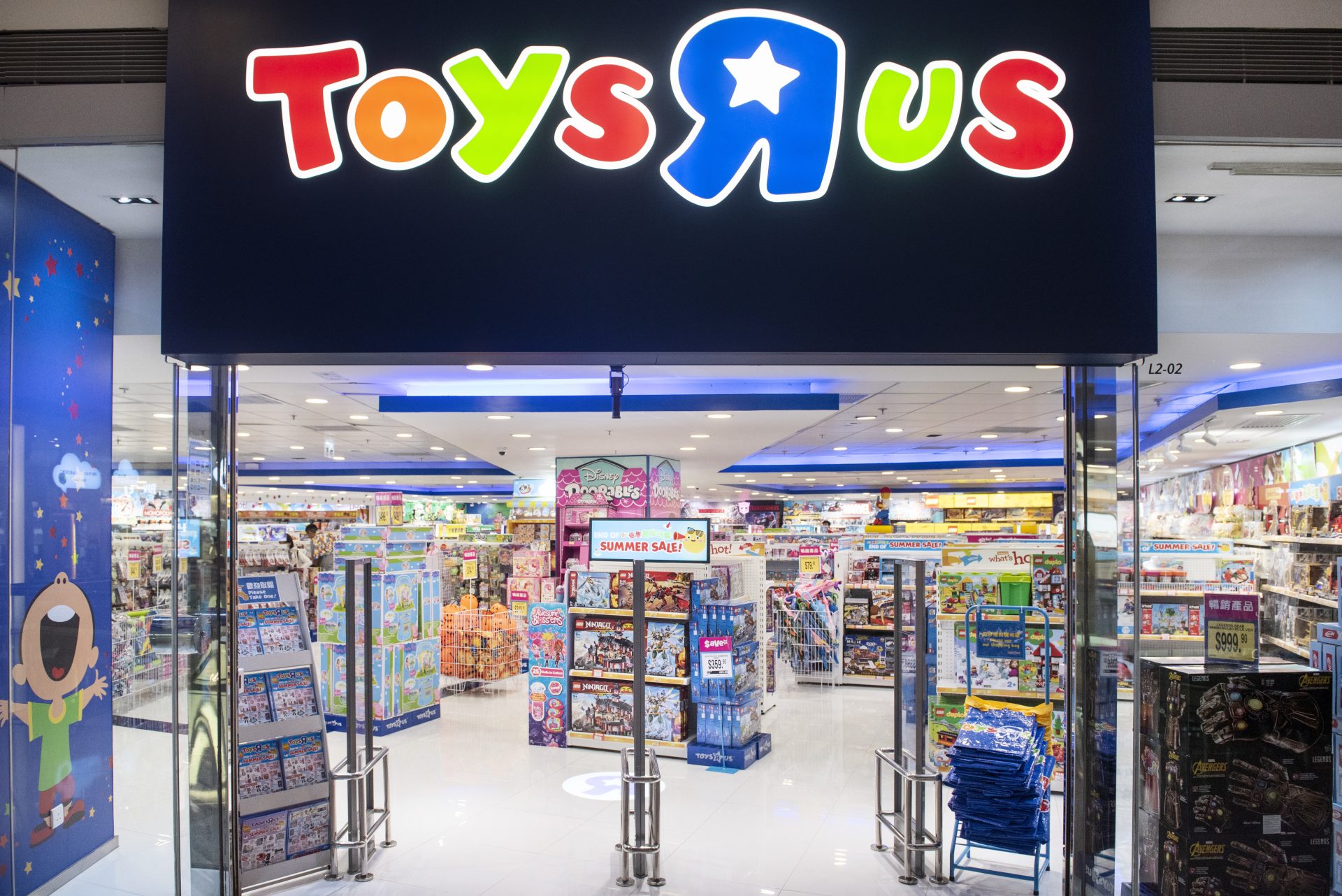 Issa Comeback! Toys “R” Us Returning With New Stores Inside Every Macy’s Location In The U.S.

Americans were devastated when the news broke that iconic toy store, Toys “R” Us was officially closing after filing for bankruptcy—but it appears that wishes come true, as it looks like things are back on track. It was just announced that beginning this October, Toys “R” Us is officially coming back, with brand new stores inside every Macy’s department store in the U.S., just in time for the holiday season.

Less than two months before Christmas, Toys “R” Us will finally make its long-awaited return, as U.S. shoppers can relive their childhoods and make their children happy at the same time. @NBCNews reports, starting in mid-October, Toys “R” will make its grand return courtesy of new stores inside all Macy’s locations nationwide. The new in-store toy shops will range from 1,000 square feet to 10,000 square feet, along with the ability to expand up to an additional 3,000 square feet to offer a wider assortment of the products customers love.

Additionally, the updated Toys “R” Us will feature hands-on demonstration tables and a life-size version of Geoffrey Giraffe sitting on a bench for families to take photos with during their shopping experience. From October 15th through October 23rd, Macy’s is set to host nine days of in-store events, such as family activities and daily giveaways from brands like Barbie and LEGO, to celebrate the company’s return.

One of the reasons that Toys “R” Us was able to return after its bankruptcy filing is due to the enormous surge of U.S. toy sales during the COVID-19 pandemic, specifically racking up $29 billion in 2021. Retail insights group NPD Group noted that toy sales rose because of the stimulus checks Americans received.

You’ll recall that back in March 2021, WHP Global officially bought the company for an undisclosed amount. That business move was followed by Macy’s as they began offering the beloved toy store’s products on its website.

Speaking about the new store openings, Yehuda Shmidman, Chairman and CEO of WHP Global had this to say. “We’re in the…