BREAKING NEWS
GMT-4 04:07
Home Economics ‘It Does Not Get Easier’ 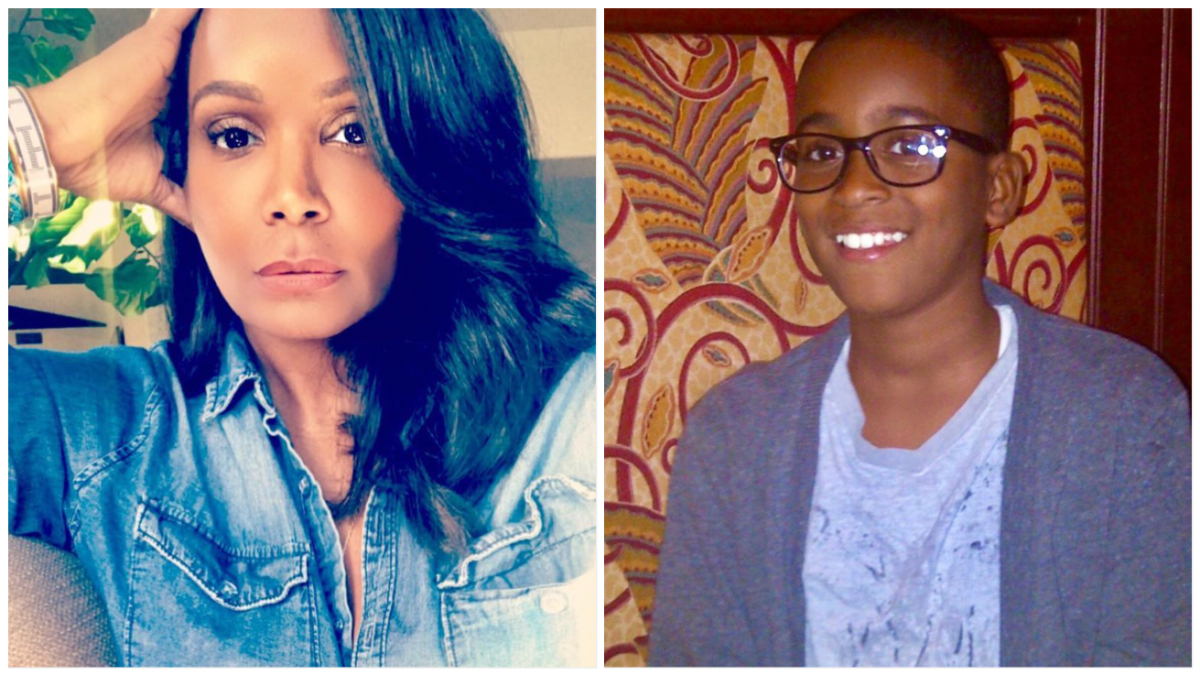 ‘It Does Not Get Easier’

Tameka Foster Raymond is still coping with the heartbreak of tragically losing a child.

Ten years ago, Foster’s son Kile Glover passed after suffering severe brain injuries. The then 10-year old had been struck by a jet ski that was operated by family friend Simon Hubbard while on Georgia’s Lake Lanier. A year later, Hubbard was found guilty of multiple charges including homicide by a vessel. He was sentenced to four years in prison and more than a decade of probation.

On social media, Foster marked the gut-wrenching anniversary of her son’s passing with a post. “10 years… a million tears. It does not get easier. I will love and think of you ALL the days of my life. Missing you [red heart emoji],” began the caption accompanied by a video montage of Kile.

She continued by sharing information on how people can donate to Kile’s Word. The nonprofit foundation offers camps for children to explore dance, painting and illustration, digital media and the performing arts. Foster concluded the post by expressing gratitude to those who took the time out to check on her. “I’m ok. I remain at peace, steadfast and focused. I appreciate everyone. Thank you.”

At the time of Kile’s passing, Foster and her ex-husband Usher were going through a publicly tense custody battle over their two children. Foster and the “Here I Stand” singer were married for two years before ending things in a nasty divorce in 2009. Together they share custody of their sons, Usher Raymond V, 14, and Nayvid Ely Raymond, 13. Including Kile, Foster had three children prior to wedding Usher.

In the past, the singer has said the failed marriage was the “best mistake” he had made. While married, Foster took endless hits as fans criticized her appearance and accused her of being a gold digger. In her book “Here I Stand:…In a Beautiful State,” Foster touches on the impact of withstanding a constant public bashing.