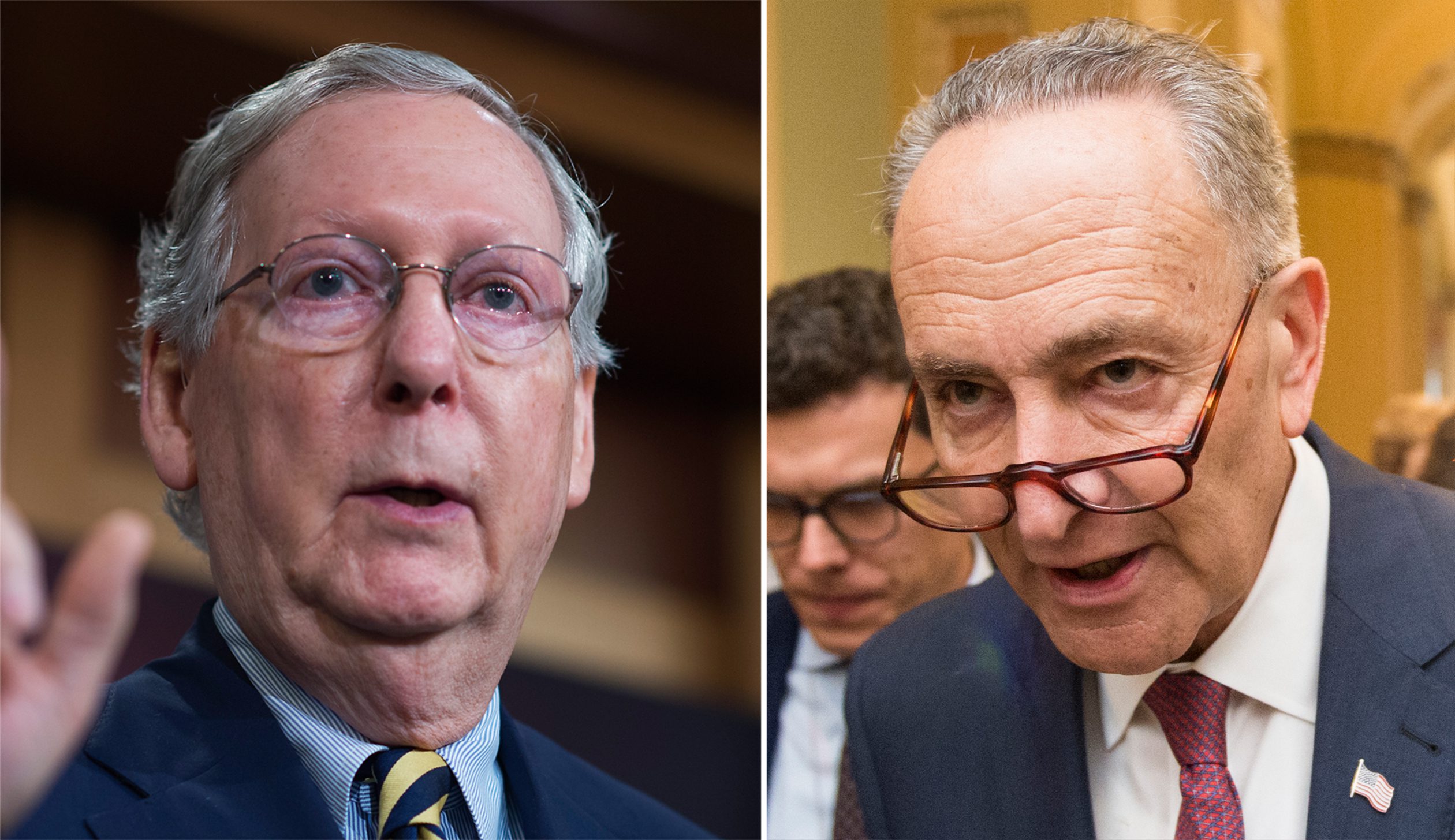 Mitch McConnell had threatened to block the vital bill to increase semiconductor production if Democrats moved forward with reconciliation, so Democrats waited until the CHIPS bill passed and then announced the Schumer/Manchin deal.

Democrats responded by making McConnell think that he had stopped the reconciliation bill, as Schumer submitted only legislation to lower prescription drug prices to the Senate parliamentarian, and then once the semiconductor legislation passed, the Democrats made their big announcement on The Inflation Reduction Act of 2022.

The timing was not a coincidence:

Note that McConnell said he would blow up the chips bill if Dems tried to do budget reconciliation pkg for social spending plan. Chips passes. Manchin/Schumer immediately announce agreement on reconciliation measure

How Democrats May Have Outsmarted Mitch McConnell

Did Schumer and Manchin negotiate their deal weeks ago but kept it quiet until after the semiconductor legislation passed?

It sure looks that way, but no one is talking so far.

It might be tough to keep such a vital agreement secret, but Mitch McConnell apparently got McConnelled.

McConnell and Senate Republicans’ anger over the reconciliation bill would explain why they blocked a bill expanding healthcare for veterans after the Democratic announcement was made.

It looks like Republicans got played. Even though Democrats got far from everything they wanted, for instance, there is no SALT cap expansion in The Inflation Reduction Act of 2022. It seems that Democrats outplayed McConnell and beat him at his own game.

Democrats could check off almost all of their significant priorities before the August recess because they outsmarted Mitch McConnell.

Mr. Easley is the managing editor. He is also a White House Press Pool and a Congressional…