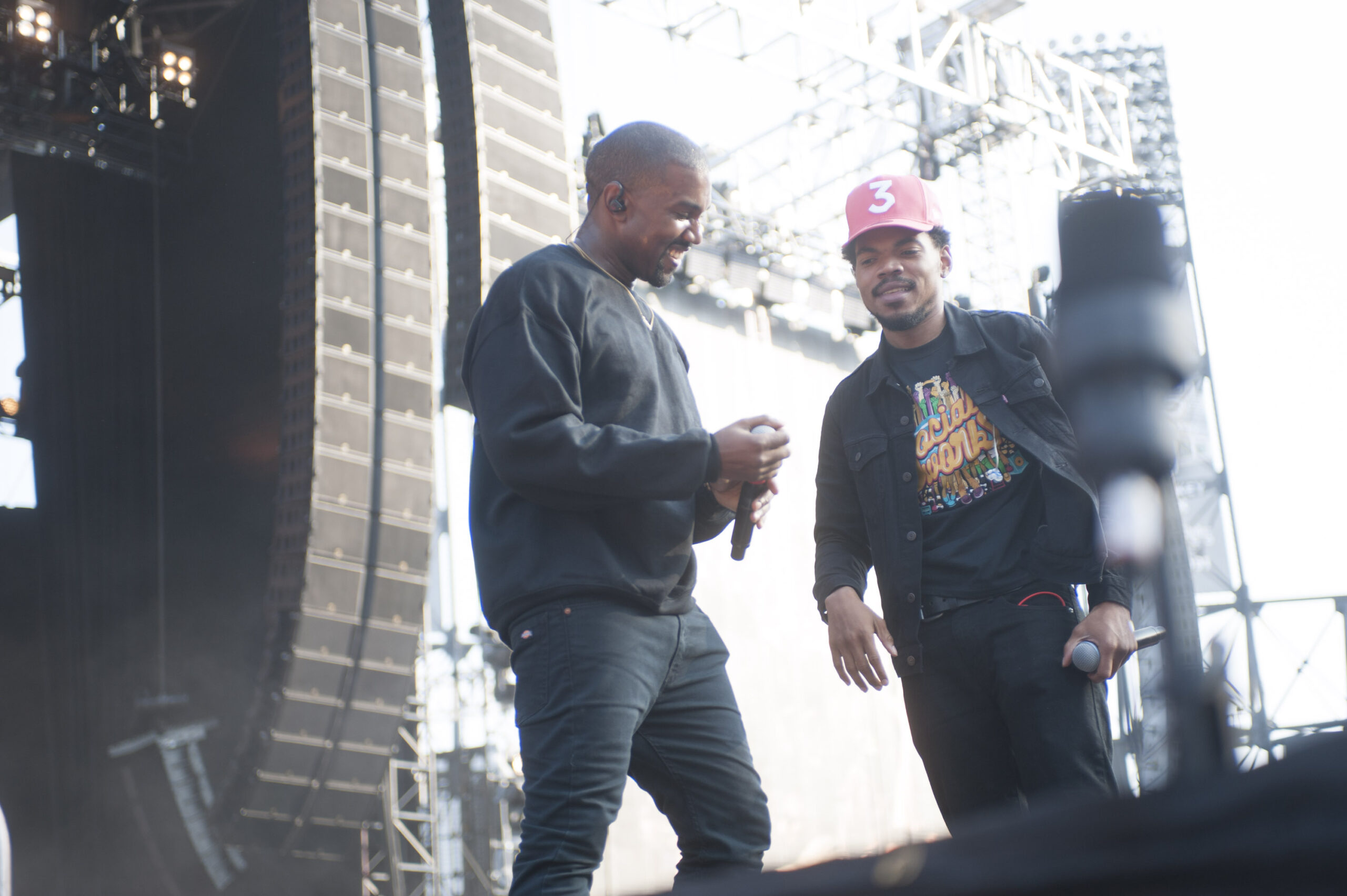 ‘It Sucks That Sometimes People Can Exploit a Moment’

Chance the Rapper is finally breaking his silence after being on the receiving end of a Kanye West outburst. Footage of the private moment went viral last year.

Two years ago while working on his album “Donda,” West invited several of his friends and collaborators to his Wyoming compound. Among those who showed up were Chance and Roc-A-Fella Records co-founder Dame Dash. The music executive and West share a close relationship, one that granted Dash access to West’s creative process for a documentary about the album.

One of the moments Dash managed to capture was of West in the studio as he exploded on Chance. “Sit your ass down and listen to the album or leave,” West yells at Chance in the clip that made its way online. Fan reactions to the footage showed little to no sympathy for the “Heartless” rapper. Online, people wrote, “You are dealing with a crazy person who has lots of wealth and power,” and “Whatever it was, Chance is real as they come , his boy went off on him due to illness and he still had his back instead of stepping.”

But now Chance is adding some perspective that may have been missing when the clip was leaked. “It’s a clip of a larger moment, like, no one’s ever gonna get the full story of what’s going on,” he explained while appearing on “The Morning Hustle” radio show. “And yeah, people do take it and run with it, ’cause I saw some people put, like, fake captions under the video to make it look like he was talking about my music or something like that. But in all honesty, this is real life. I have real friends and they go through real problems.”

In an edited version of the outburst, Dash narrates the scene by explaining that Chance “was there to be a friend” to West. Since publicly revealing that he has bipolar disorder, West has had a number of manic-like episodes of lashing out at those closest to him, and he’s…