BREAKING NEWS
GMT-4 01:38
Home Politics It’s About To Get Wild As Inflation Reduction Act Insulin Price Cap To Be Decided On The Senate Floor 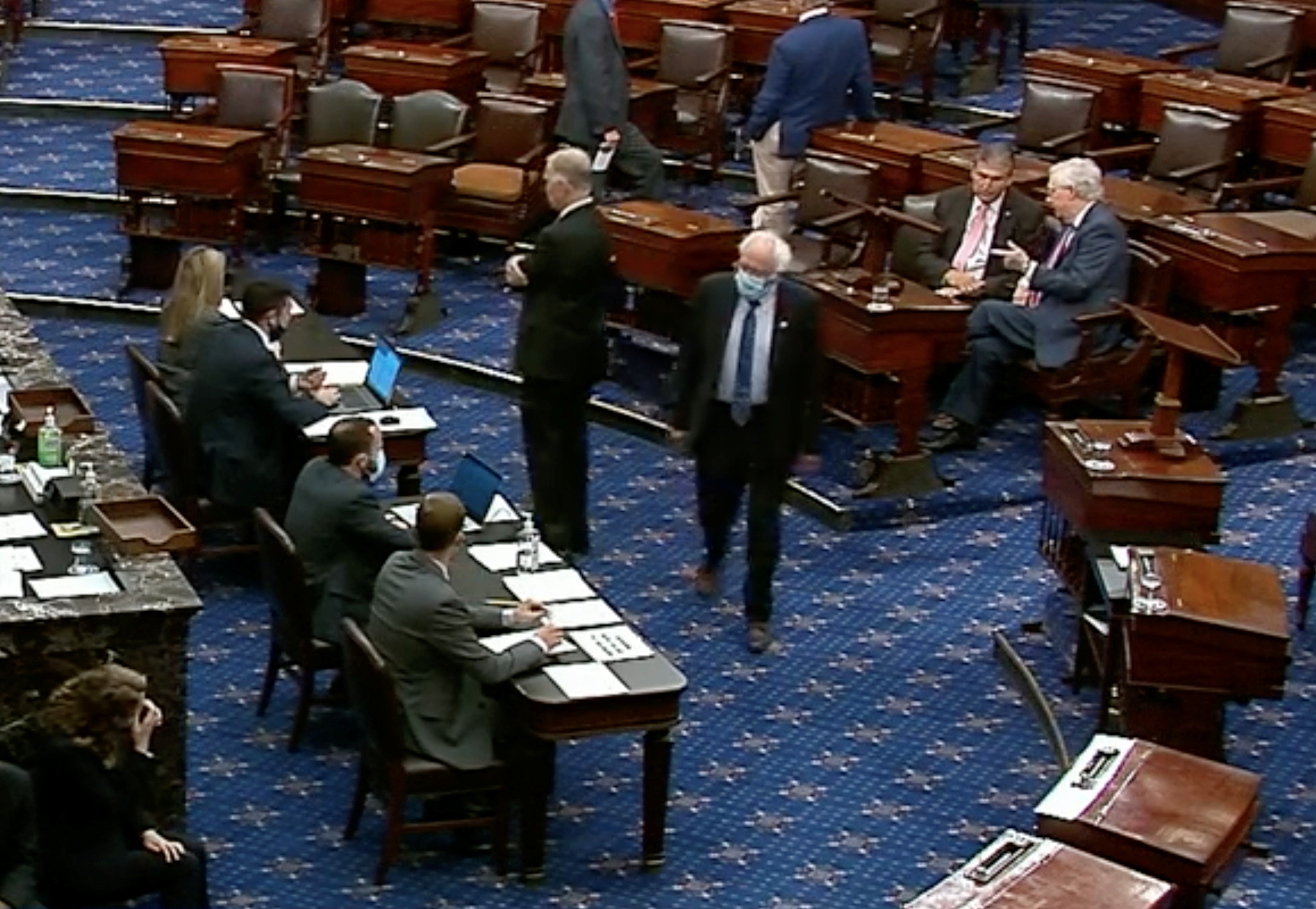 It is being reported that Senators think the fate of the price cap on insulin will be decided on the Senate floor, as Republicans are expected to ask for a parliamentarian ruling.

Things could get pretty crazy on the Senate floor on Saturday:

NEW, IMPORTANT – INSULIN CAP: The fate of the insulin price cap in the reconciliation bill will be determined in real time, on the Senate floor, per multiple sources involved.

Democrats already cleared a big hurdle as the parliamentarian gave approval to the provision to lower prescription drug prices.

Majority Leader Chuck Schumer said, “Democrats have received extremely good news: for the first time, Medicare will finally be allowed to negotiate prescription drug prices, seniors will have free vaccines and their costs capped, and much more. This is a major victory for the American people.  While there was one unfortunate ruling in that the inflation rebate is more limited in scope, the overall program remains intact and we are one step closer to finally taking on Big Pharma and lowering Rx drug prices for millions of Americans.”

Reconciliation can only be used for fiscal matters related to the budget, so Republicans are expected to raise a point of order on the insulin price cap that will require a ruling by the parliamentarian.

Democrats have expressed zero concern that the insulin price cap will have to be dropped, and one of the reasons why is that Medicare and Medicaid spend a lot of money on insulin each year. The US pays 8.1 times more for insulin than other countries.

Usually, when legislation or amendments are being voted on, the outcome has been agreed on before the vote happens, but the cap on insulin prices is something that will be decided on the Senate floor in a moment that is unusual and will definitely be worth watching.