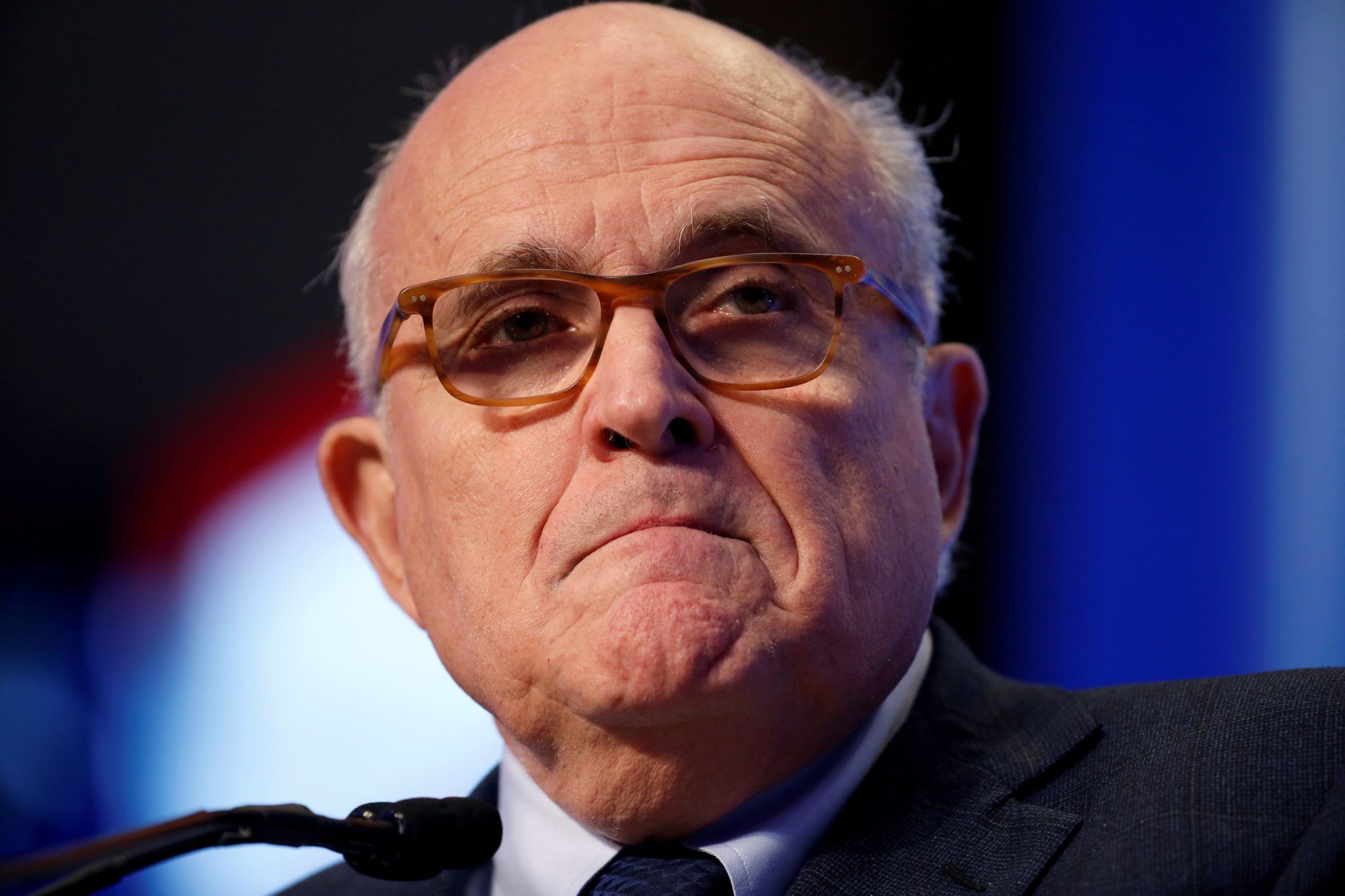 While the nation has been processing Trump’s home being searched by the FBI, Rudy Giuliani was named a target in the Georgia criminal election case.

Lawyers for Rudolph W. Giuliani have been told that he is a target of a criminal investigation in Georgia into election interference by Donald J. Trump and his advisers.

One of Mr. Giuliani’s lawyers said in an interview that he was notified on Monday. On the same day, a federal judge rejected efforts by another key Trump ally, Senator Lindsey Graham, to avoid giving testimony before a special grand jury in Atlanta.

Giuliani has been trying to get out of testifying, but he was ordered by a judge to show up and face the music. Lindsey Graham was also ordered to show up and testify, and the big fish that many legal experts expect to be indicted is Donald Trump.

Prosecutors in Georgia are grinding away and working up the chain of command. Rudy Giuliani was Trump’s right-hand man in the plot to overturn the election and overthrow the government.

The fact that Giuliani has been informed that he is a target is terrible news for Donald Trump because it means that the investigation is progressing and prosecutors are closing in on him.