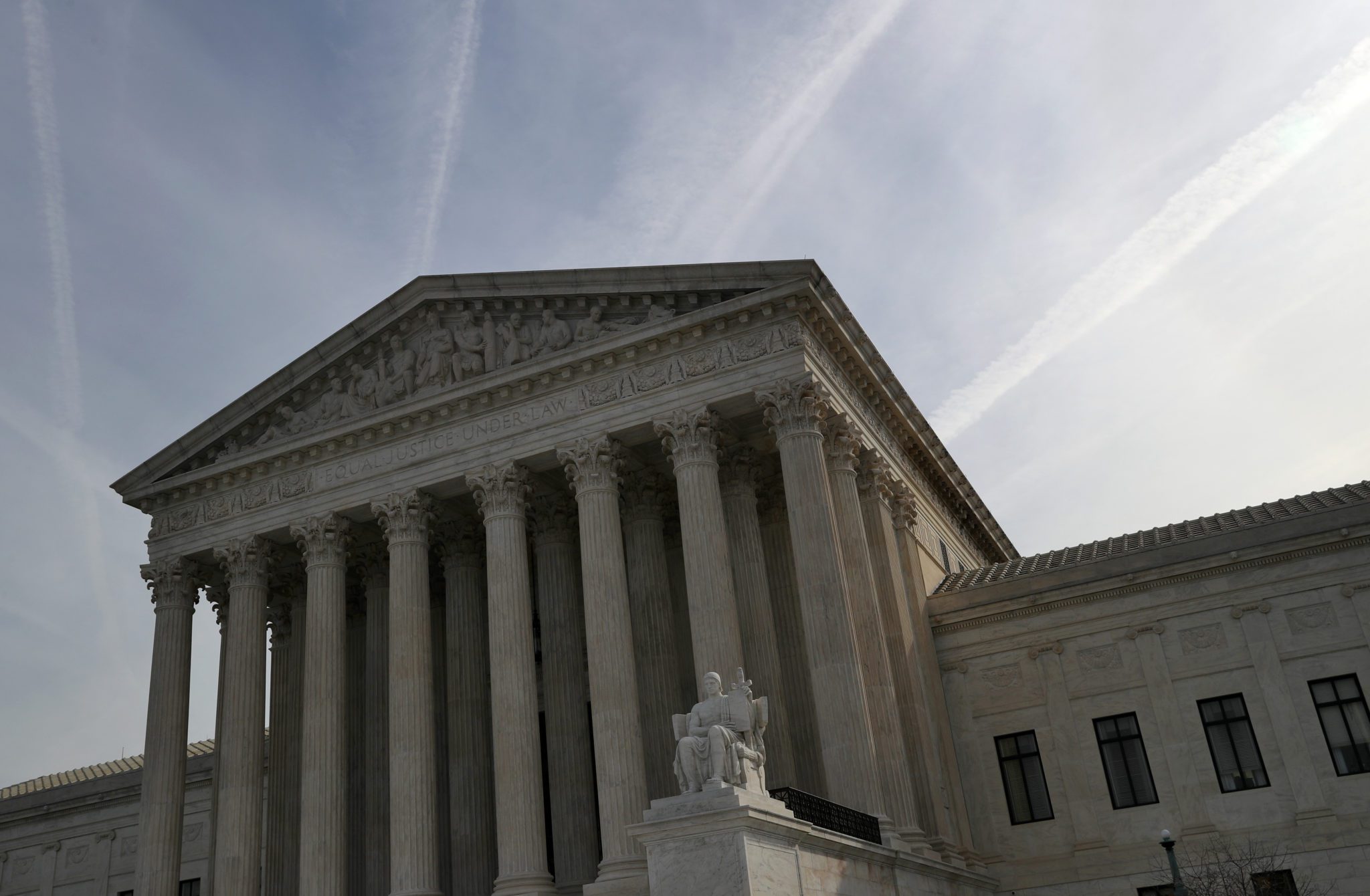 The conservative majority on the Supreme Court made it clear that their recent decisions on guns, abortion, and climate change are the beginning, and they must be stopped.

Listen to the latest Politicus Pod:

On the latest Politcus Pod, Sarah Jones discussed how every non-radical right-wing American must join together to fight this Court:

This is about how can this movement see what’s happening right now and be better because  I’m thinking about things differently. Yes, the right has been fighting to overturn Roe. Since it got established in the first place, they have been doing this on every level. They have been putting people in government, in their local little cities and towns to prime them to get power one day, 20 years later, to do what’s happening right now.

And that’s the part that I think this is an opportunity for people on, I don’t, I don’t even know. You don’t want to say the left, but it’s not left. It’s the middle. It’s the left. It’s everybody beyond the far, right. There are people in the Republican Party who aren’t crazy. Everyone needs to come together and start looking at things differently and fighting this from the ground up on every level, but like an all-out assault. That’s what does so well on the right. Everything is a war.

Help us hold the powerful accountable by donating to PolitcusUSA:

The Legislative Branch Will Push Back On SCOTUS

I expect there’s going to have to be some pushback from the legislative branch. This is a constitutional system of checks and balances. The Supreme Court has gone too far. The ruling today where they tried to limit congressional, administrative authority is the step beyond the other steps beyond that. I can’t say there’s just one, there’s been so many, but that would severely everyone’s talking about climate policy, but that would actually, their ruling today would actually influence every bit of administrative rule…