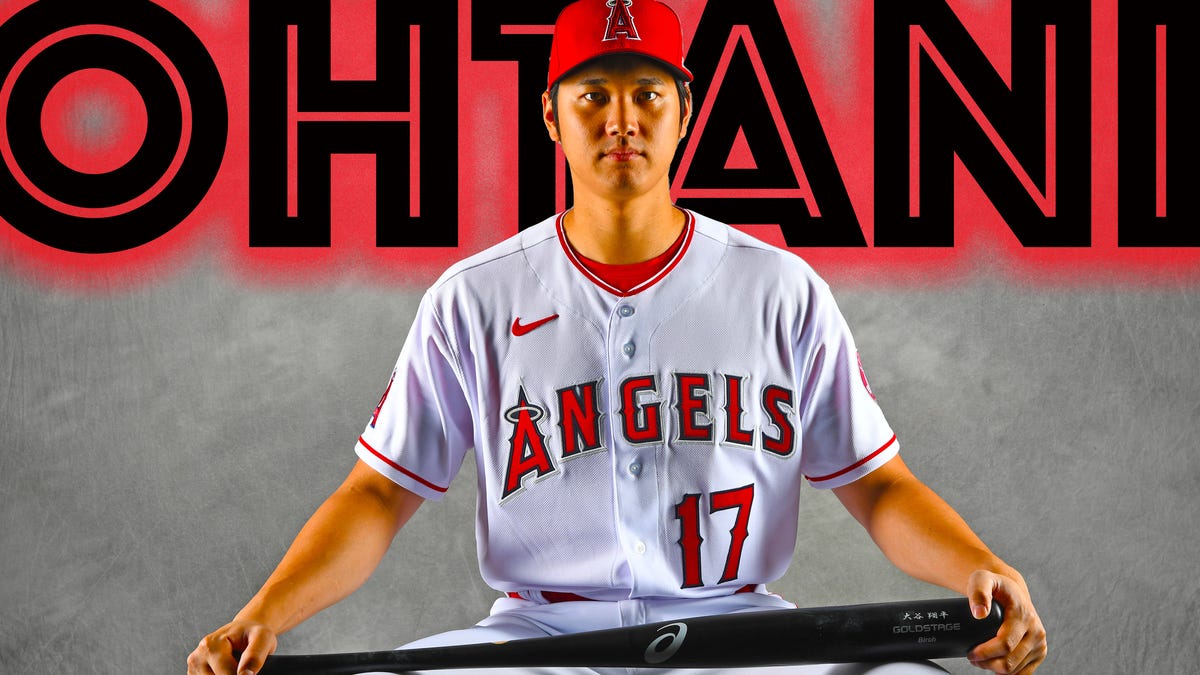 I can’t believe what I’m about to say: The Angels have to trade Shohei Ohtani.

I’m not saying this is a decision they’ll enjoy making. And it’ll be close to impossible to “win” a trade in which you’re giving up the reigning AL MVP who’s also a top candidate to repeat.

If there was ever a time to trade Ohtani to maximize his return, it would be now as he’s not only playing some of the best baseball of his career both on the mound and in the batter’s box, but also when he has another year of team control. His value will never be higher than it is right at this moment.

According to Rosenthal, the Angels want “established major leaguers” in the hopes of “trying to fulfill their goal of returning to the postseason as quickly as possible.”

It makes sense that they don’t want to go the prospect route like the Nationals are asking for Juan Soto.

The Angels have baseball’s best player of the last decade, Mike Trout, locked in through the year 2030. They need to do everything they can to try to field a winning team around him because Ohtani is a free agent after next season.

In terms of landing spots, I would say Ohtani has about 29 of them. I can’t think of a team who wouldn’t at least try to make an offer. OK, maybe not the Athletics, Nationals, Pirates, or Reds. So that leaves us at 25 teams who would love to add Ohtani to their clubhouse.

Ohtani instantly upgrades a team’s pitching staff as well as their starting lineup. He’ll also bring in a whole lot of new fans. But the problem with the Angels’ asking price is that win-now teams may not want to deplete their roster for his services, especially when a guy like Soto may be available who will mostly just require top prospects while keeping the…