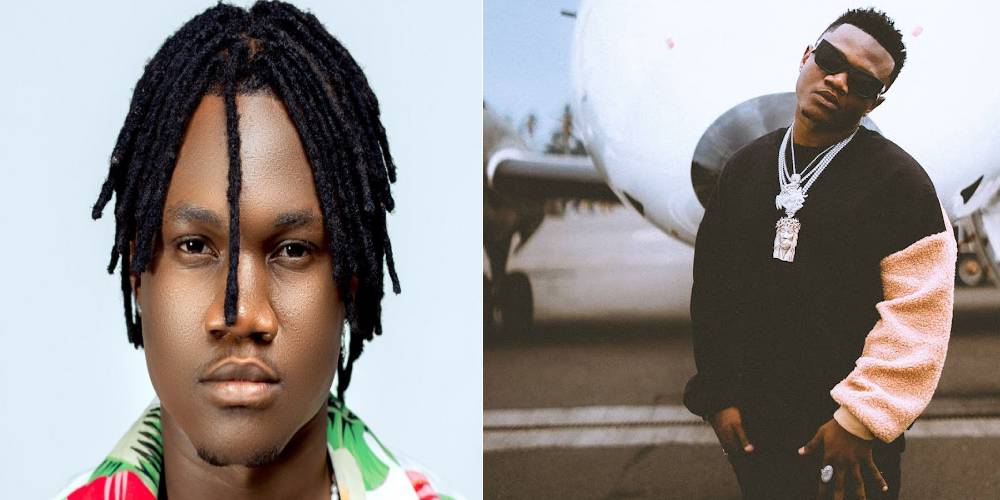 The ‘Hodari’ hitmaker opened up about his heart condition while speaking during an interview with a Tanzanian radio station.

Mbosso revealed that he has been having issues with his heart for a long time. He noted that at times he feels pain on the left side of his chest while sleeping.

“At times when I sleep at night the left part of my chest pains. It’s a condition that I have had for a long time,” he said.

“It gets to a point that my hands just start shaking by themselves. I cannot hold something for a long time with my hands,” Mbosso added.

The singer also noted that there are times he suffers paralysis in his hands.

“There are times I get numb. I was told it is a generational condition in my family,” he said.

He further disclosed that only a handful of people including his boss Diamond Platnumz and his mother Sanura Sandra alias Mama Dangote knew about his heart condition before he publicly spoke about it.

The bongo singer didn’t name the exact heart condition he is suffering from. He however described his symptoms saying that the heart condition was being caused by arteries being blocked by fat.

The symptoms he described could refer to a heart condition called Atherosclerosis, sometimes called ‘hardening of the arteries’.

Atherosclerosis occurs when fat (cholesterol) and other substances build up in the walls of arteries. These deposits are called plaques. Over time, these plaques can narrow or completely block the arteries and cause problems throughout the body. [sic]

Mbosso said that doctors told him he might not be able to get kids after the age of 30 if he does not completely treat the heart problem.

The award-winning Tanzanian singer is set to travel abroad for medical treatment.