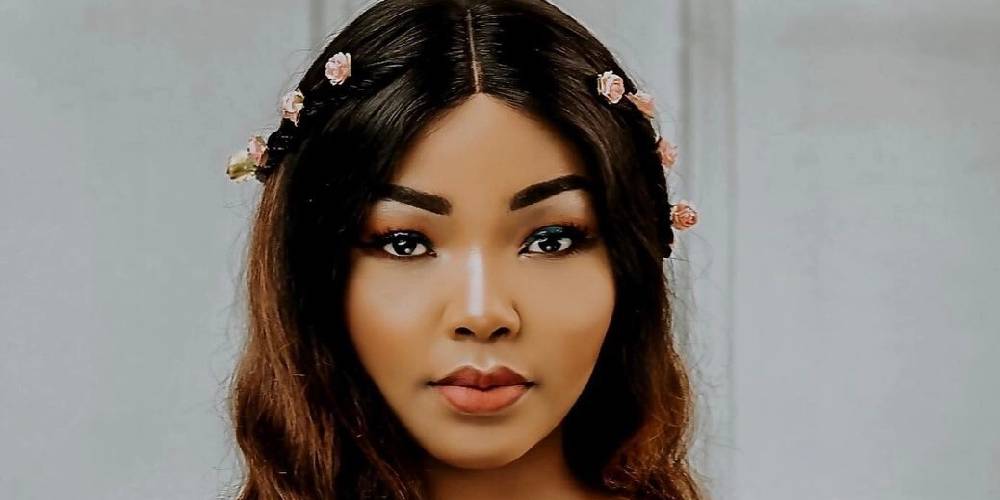 According to Ndanu, theirs has been six years of blissful love. The revelation comes after the couple announced the birth of their baby some time last year.

“It’s been six years of fun and dating and being together and enjoying ourselves. You know we are very private individuals and that’s how we keep it. Anything that we want to share with the public will be done in due course. On whether or not we are married… that is something that will be known with time,” she said.

The actress made the revelation during an exclusive screening of the first episode of Showmax’s new thriller Igiza.

She also spoke about her experience as first-time mother.

“I didn’t know that I’ll enjoy motherhood as much as I do. Being a mom has given me a new meaning to life. The baby has also strengthened our bond as a family since we are more goal-oriented now,” she said.

Ndanu is the lead actress in Igiza, a role she has described as being very intense, more so because she plays the dual role of twins, Linda and Nicole.

“Igiza being a first of its kind and also having this much pressure, I was always dreading those scenes of Linda and Nicole together but I’m happy they turned out to be some of the best scenes,” she said.

She further disclosed that after the shoot she will fly out to join Wanyama, who currently turns out for Canadian side CF Montréal in the Major League Soccer.

“The baby and I came back to Kenya just for the shoot. As soon as we are done, we are going to join him. It’s been tough because he’s also missing baby moments and the milestones,” she said.

Ndanu, who was once a presenter at K24 TV, also played a lead role in the popular TV drama Sue and Johnnie.