BREAKING NEWS
GMT-4 01:05
Home Entertainment J. Alphonse Nicholson Becomes Emotional As He Expresses How Grateful He Is For His Role As Lil Murda On ‘P Valley’ 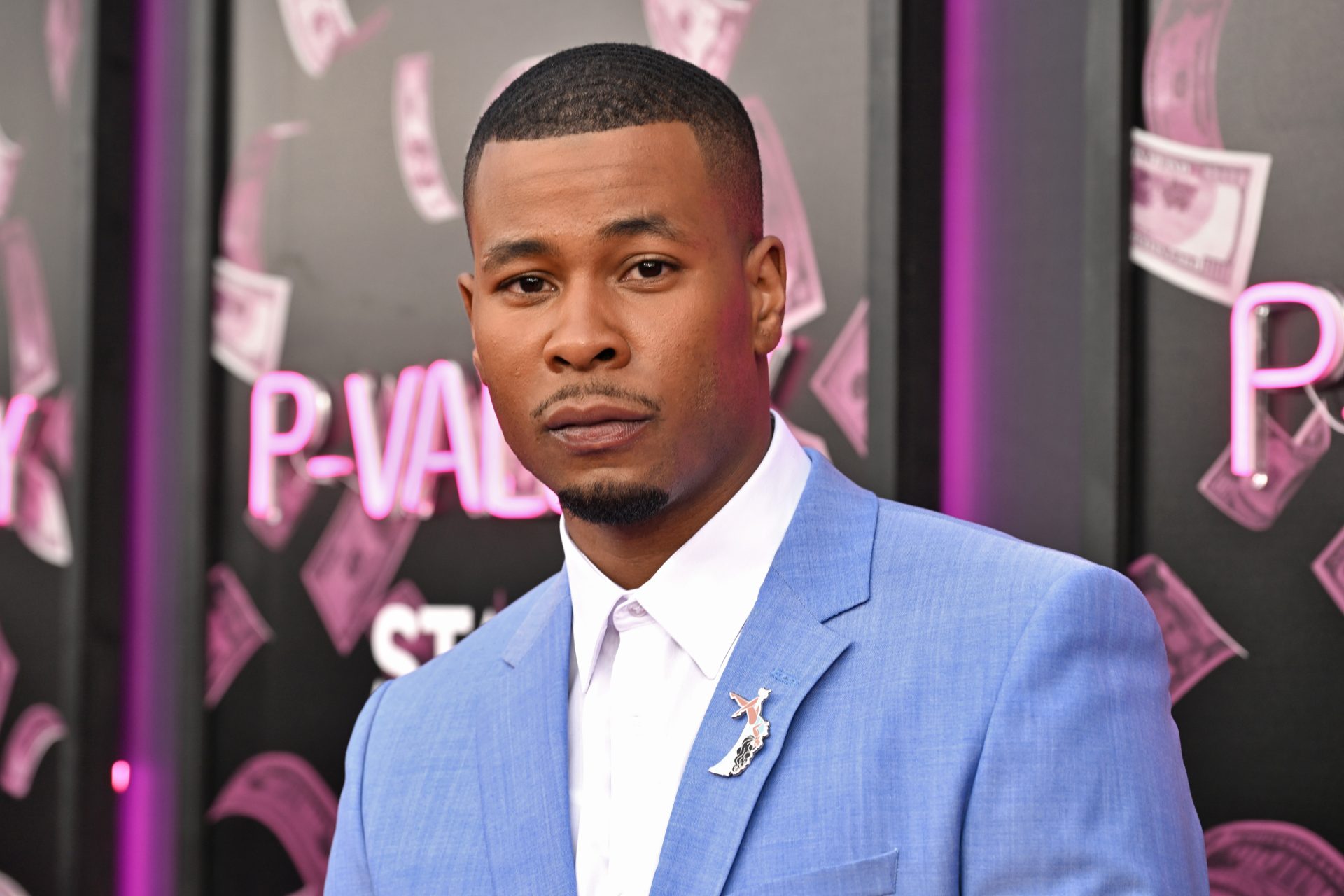 J. Alphonse Nicholson Becomes Emotional As He Expresses How Grateful He Is For His Role As Lil Murda On ‘P Valley’

There is no doubt that P Valley was one of the most popular shows of the summer and on Monday the cast of the show made a visit to the Tamron Hall Show as they discussed the success of the series. During their conversation, J. Alphonse Nicholson became emotional as he reflected on how grateful he is for fulfilling the role of Lil Murda on the show.

Tamron Hall took time to mention that there has been Emmy talk surrounding the show, and also J. Alphonse’s character Lil Murda, which instantly made him become emotional.

He then explained his emotions and said,

“It’s such an honor to be back here in New York. It’s such an honor to bring such a complex story to the table and to be a representation for any and everyone, I call Lil Murda the every man. So I’m just crying because like I said, the love is overwhelming, and being able to step into these shoes and bring Katori Hall’s story to light and to represent a Black woman, I’m truly grateful for it.”

The first season of “P Valley” premiered in the summer of 2020, and the second season became highly anticipated and premiered this past June and wrapped up last month.

Fans of the show are still waiting for Starz, to announce if there will be a third season.

This past season incorporated the COVID-19 pandemic into its storyline as viewers watched J. Alphonse’s character Lil Murda maneuver his rising success, his sexuality, and love.