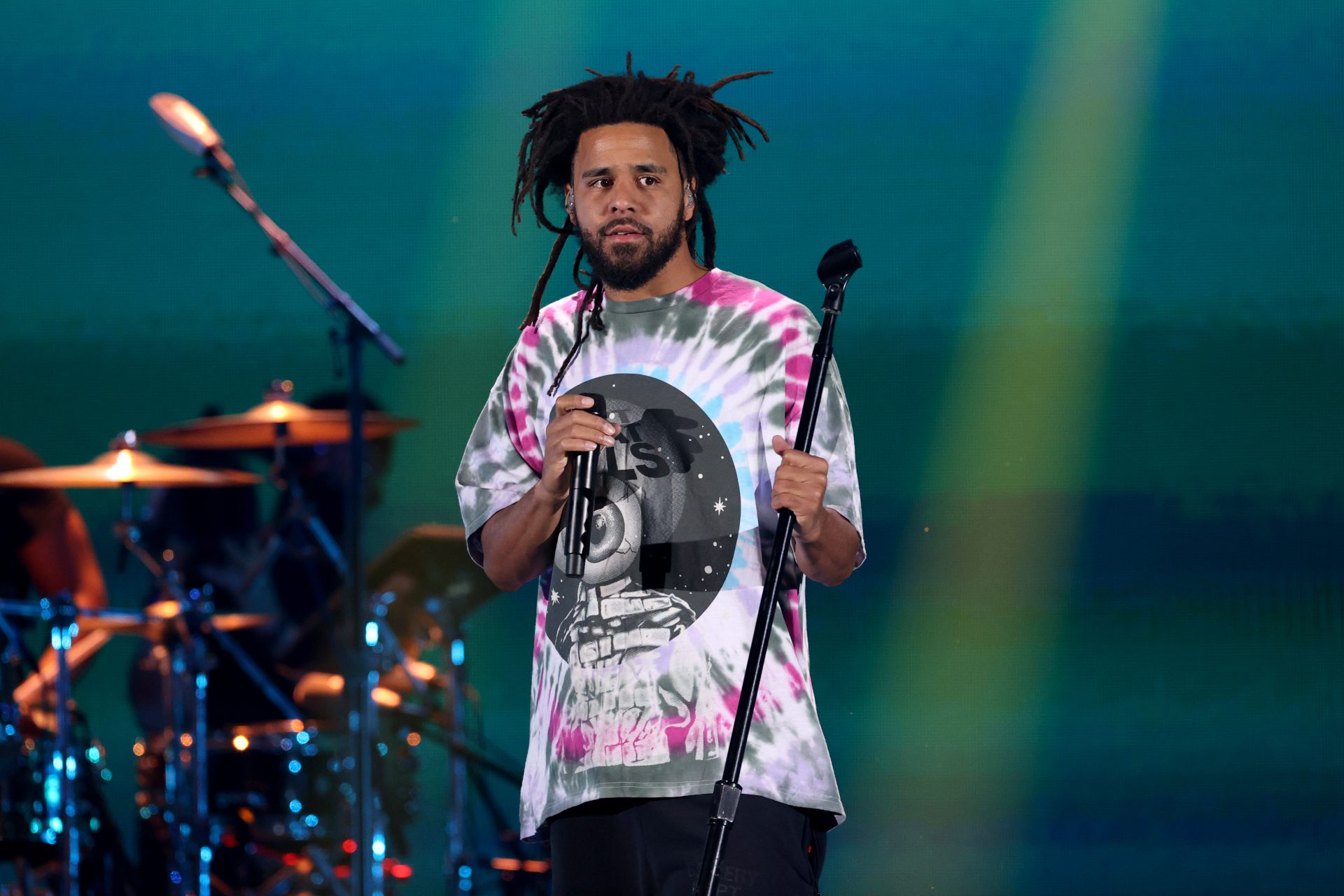 Posted By: adminon: May 19, 2022In: EntertainmentNo Comments
Print Email

Let’s get it! J.Cole is back at it and following his hoop dreams! According to NBA insider Shams Charania, Cole is reportedly joining the Canadian Pro Basketball team, Scarborough Shooting Stars! Shams tweeted,

“Sources: J. Cole is signing a contract with the Scarborough Shooting Stars (@sss_cebl) in the Canadian Elite Basketball League, the rap star’s second consecutive year playing professionally. CEBL training camp began this week, with the season opener on May 26th.”

Cole is joining a team with strong leadership. According to Yahoo News, The Shooting Stars are led by Toronto Raptors assistant coach, player development consultant, and former NBA All-Star Jamaal Magloire. Jamaal also serves as the Shooting Stars’ VP. It’s not 100% confirmed, but reports show that Jamaal’s work with NBA-level talent may have assisted Cole’s decision to join the CEBL.

This isn’t Cole’s first time putting his rap career on hold and hopping back onto the court. As we previously reported, in May 2021, he ended his time with the Rwanda Patriots BBC. Sources told ESPN’s ‘The Undefeated’ that the rapper had completed all obligations listed in his contract and was headed home from Africa “due to a family obligation.”

While on the team, Cole had 5 points, three assists, and five rebounds spread across three preliminary games per ESPN. The Roommates seem excited for the ‘Love Yourz’ rapper to get back on the court. Drop a comment and let us know your take on J. Cole joining The Shooting Stars!