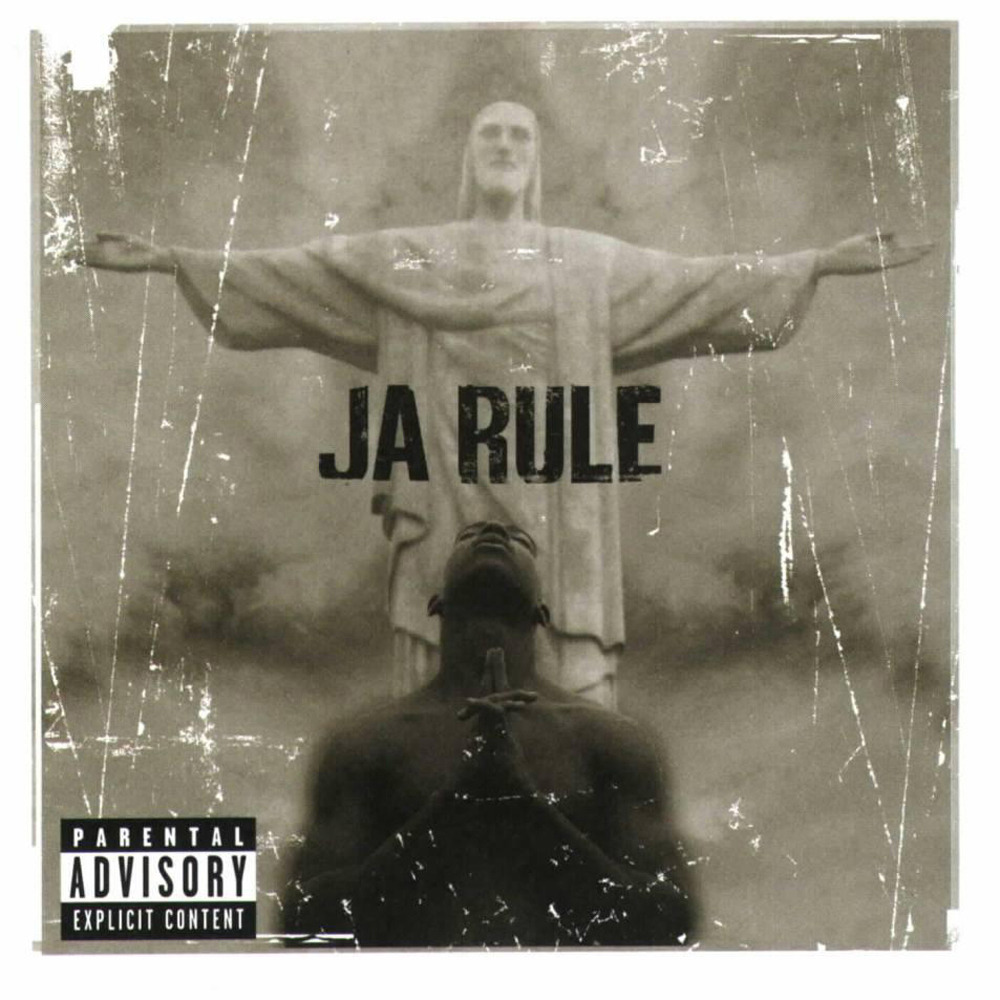 On this day in Hip Hop history, Queens rapper Ja Rule released his debut LP Venni Vetti Vicci. As the first release ofrom Irv Gotti‘s Murder Inc. record label, this project carried a lot of weight on its shoulders as the breakthrough for not only Ja Rule’s career but the career and integrity of Murder Inc Records as a whole.

Fortunately enough, the album was a hit and launched Ja Rule and Murder Inc. up among the ranks of some of New York’s most respected and successful rappers. Ja Rule’s force, style, and energy blended perfectly with and help grow the popularity of the East Coast hardcore movement that was taking place in the late 90s and early 2000s.

The mix of high energy, club jam production and hardcore gangster lyricism is what made this album so appealing. Although it could be said that Ja Rule wasn’t the greatest with the pen, the party appeal of this project kept it flying off the shelves in record stores across the country. The album’s commercial reception was more than any one could ask for a debut album peaking at #1 on the Billboard R&B/Hip Hop chart and #3 on the Billboard 200 chart all while going platinum in the year of its release.