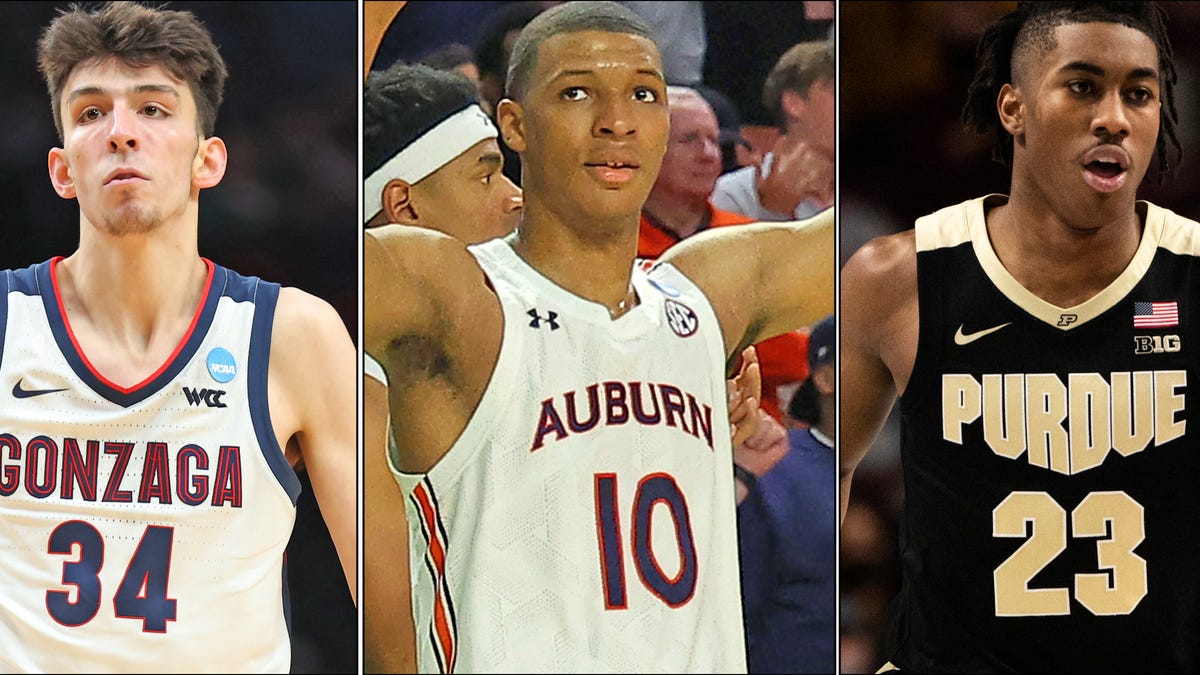 Jabari Smith, Chet Holmgren, and Paolo Banchero… where will they go?

Last year’s draft is already looking like an all-time great. However, that doesn’t mean there aren’t gems to be had in the 2022 NBA Draft. Analysts have said this is a four-person draft. But with the league experiencing greater parity than it has in the last two decades, the need for high-impact role players is at a premium. As a result, there are a plethora of three and D perimeter players to be had in the first 14 picks. We’ve broken down how the Draft should go, including each player’s strengths, player comps, and best fits. We’ve even included a blockbuster trade, including a team trading up into the lottery.

This might not be a draft with many future superstars, but the teams who have lucked out to pick one through 10 are a player or two away from rising out of the Lottery and into Play-In tournament contention. None of the 10 teams picking this year can afford to screw it up. So let’s break down the best fits for each.