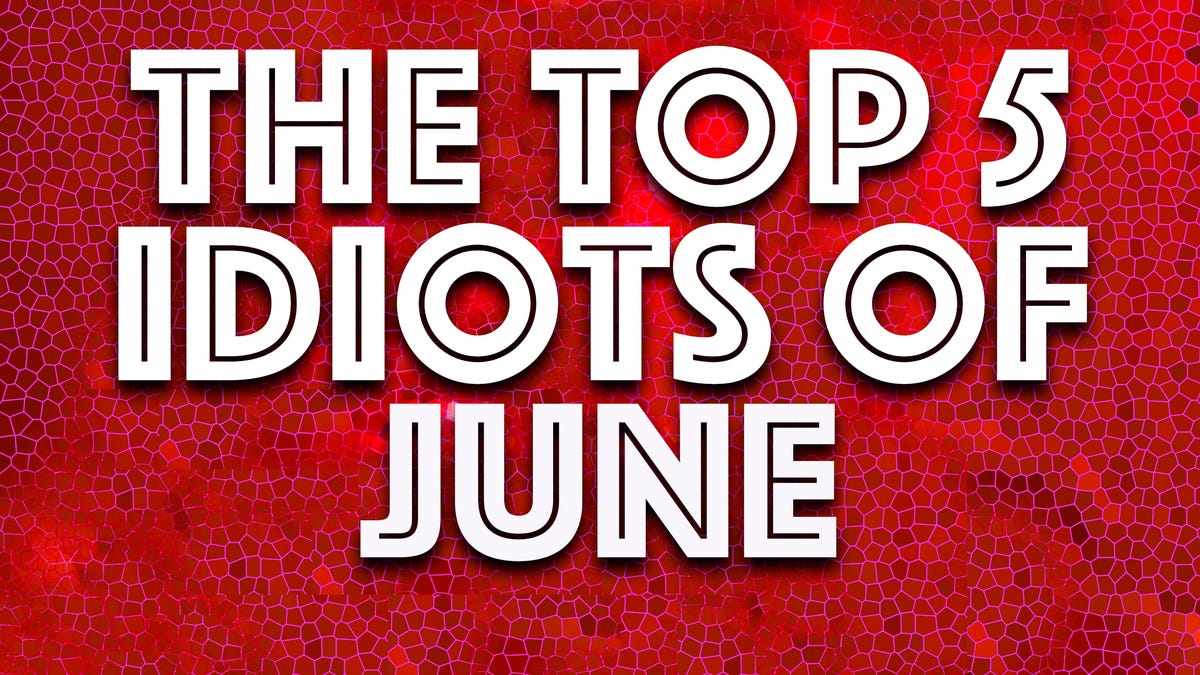 If you’ve only recently starting paying attention to the workings of the United States Supreme Court, you could be forgiven for thinking the game is played thusly: Whoever is in office when spots become vacant nominates as many ideologues as they can, who then change and shape American law to reflect their own personal beliefs about up and down, left and right, right and wrong.

It’s not so, however. Supreme Court justices are supposed to hold to the principle of stare decisis, which means ruling on the law in accordance with precedent, or how previous iterations of the Court have held. That’s not to say that the Court can’t create new laws, new rights. That’s what the Court did in Griswold v. Connecticut (1965), finding that while the U.S. Constitution does not explicitly set forth a right to privacy the way it does freedom of speech and freedom to assemble, there is an implicit right to privacy inherent (and predating) the Constitution. That right has been the basis for Court rulings on the right to use birth control, the right to abortion, and the right to marry whomever one chooses. And while the Court has, since the dawn of our nation, established new fundamental rights, it has never, until now, taken one away.

Fast forward to 2022. The current SCOTUS is made up of a guy who was credibly accused of attempted sexual assault, a guy who was credibly accused of harassing his coworkers, and a woman who is part of a Catholic sect that refers to women as “handmaidens.” That’s a little too on the nose, even for Hollywood, who would no doubt reject such a pitch for being too far-fetched.

And so, thanks to a bloc of Trump-appointed justices, what rights you have now depend on what state you live in. Blue state? You’re likely okay, for now. Red state? God help you. Because SCOTUS has turned over women’s bodies to a bunch of white men in red states, who have next to no knowledge of a woman’s reproductive system and have exalted the “rights” of an unborn fetus above those of living-breathing women. The fetus wins if the life if the mother is at risk, the…