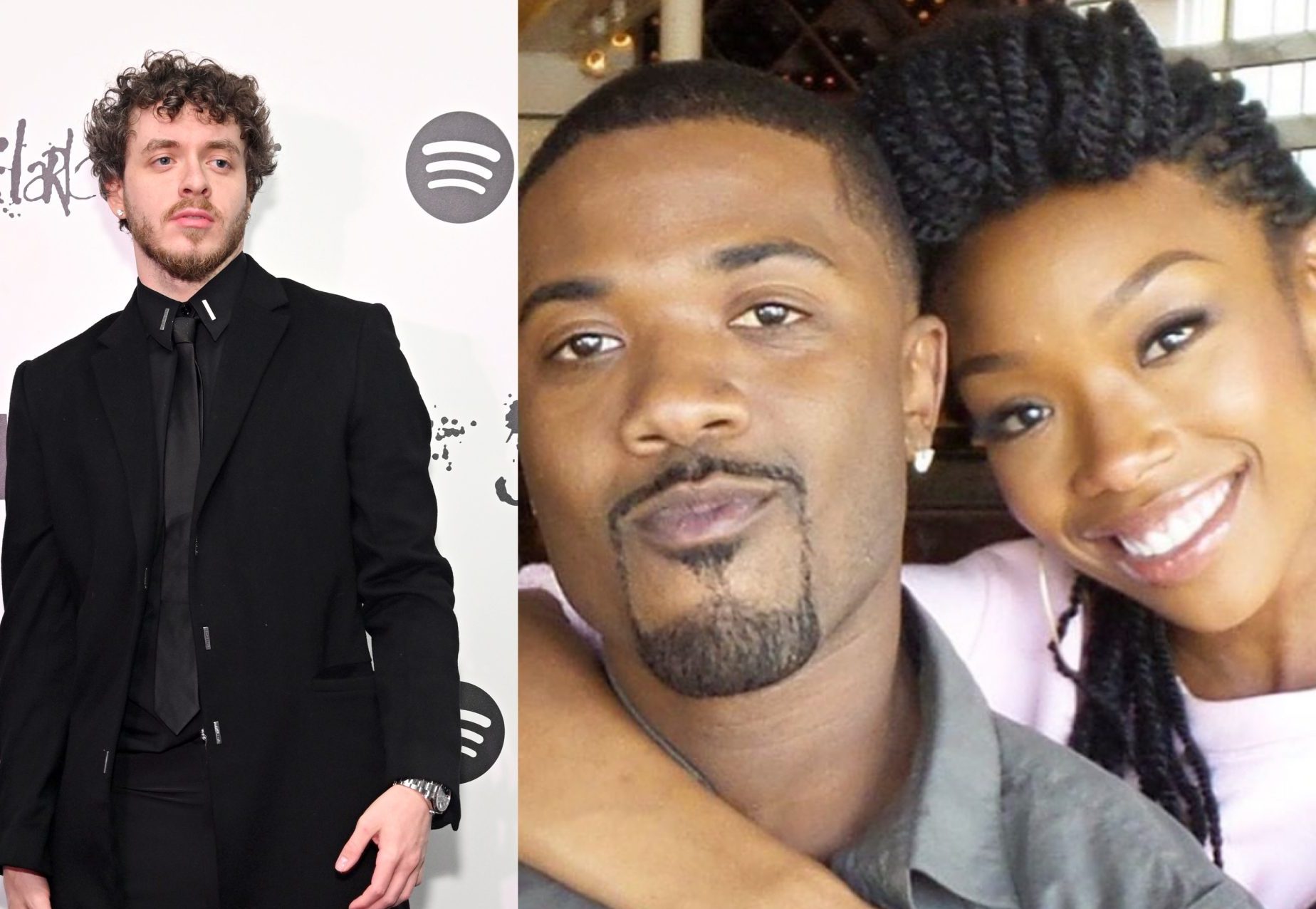 “Hey, wait a minute, ain’t that Brandy’s brother?” The Vocal Bible’s name is trending on Twitter after Jack Harlow learned that Ray J is her brother. During his appearance on Hot 97’s show ‘Ebro In The Morning,’ Ebro, Peter Rosenberg, and Laura Stylez tested Jack’s ’90s R&B knowledge by playing a song from the era and seeing if he could name the artist.

The hosts played Brandy’s 1999 song “Angel In Disguise,” and initially, Jack guessed it was the late Aaliyah, to which the hosts quickly said “no.” Trying to help him out, they continued to drop hints. Laura Stylez said, “OK, how about I go this way. She had a TV show.” Still not catching on, Peter dropped another hint saying, “Her brother is the reason why many people are famous.”

Ebro laughed, adding, “Her brother had an amazing sex tape.” Still clueless the ‘First Class’ rapper asked, “Who’s Ray J’s sister?” In disbelief, everyone laughed, and Jack explained he never knew they were siblings. The hosts weren’t the only ones confused about why someone so famous didn’t know this information, let alone recognize the superstar’s voice.

One person tweeted, “Not knowing Brandy and Ray J are siblings is one thing, fine. But, not recognizing Brandy’s voice is unacceptable. You get one, Jack Harlow.” Another user tweeted, “And this who y’all be trying to invite to the cookout?” Jack has been a hot topic lately. Over the weekend, he popped out at the Kentucky Derby with Drake and was a vibe.

Roommates, do you think Jack’s invitation to the cookout should be revoked?