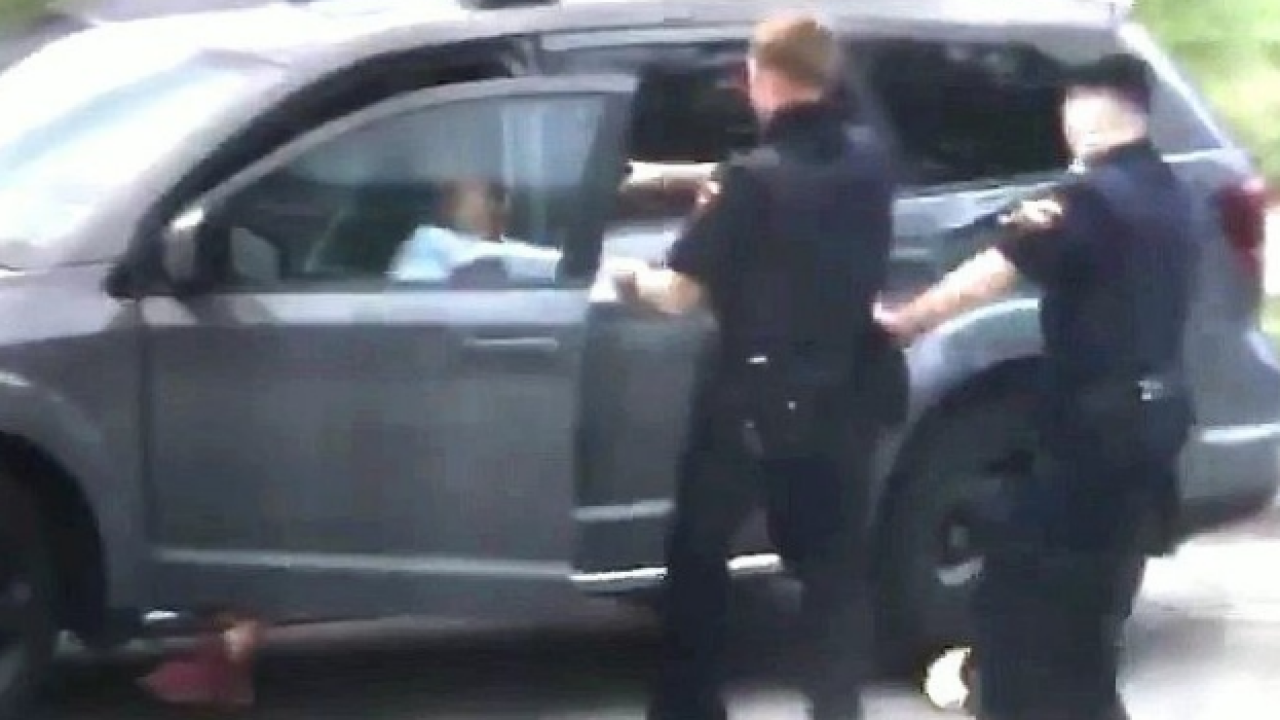 Posted By: adminon: May 15, 2022In: EntertainmentNo Comments
Print Email

According to Fox 6 Milwaukee, attorneys for Blake or Sheskey have not explained why the lawsuit was dropped, nor have they pointed to the possibility of a settlement being reached. In addition, someone who answered the phone at the office of Blake’s attorney hung up when called to be inquired about the matter.

Sheskey shot Blake after resisting arrest. Sheskey believed that Blake was turning toward him with a knife. Sheskey was cleared of criminal wrongdoing, and the felony sexual assault charges placed on Blake were dropped in the plea deal.

The lawsuit was filed in March 2021, stating excessive force was used on him. The suit was waived with prejudice, meaning it cannot be reopened.