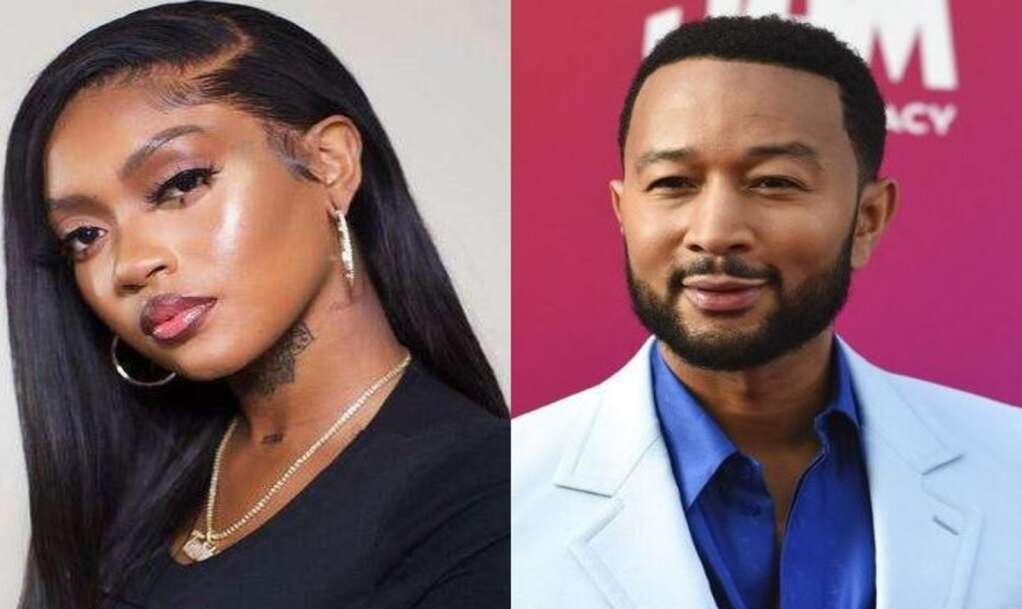 Jada Kingdom (Jada Ashanti Murphy), a popular dancehall sensation known for her raunchy lyrics and songs such as Trix, Heavy, Execution, and One Time, has secured her place once again on the international scene thanks to a collaboration with internationally acclaimed US singer/songwriter, John Legend.

Legend is set to release an album entitled Legend and he named it after himself because he believes that he is confident in the fact that he has now earned the title of Legend. The song that the artistes collaborated on is Speak In Tongues and it will be featured on Legend’s eighth full-length project.

Some other international names that will be on Legend are Rick Ross, Ty Dolla $ign, and Jhene Aiko and the album will be released on Friday, September 9, 2022, via Republic Records.

The Budum artiste showcased a screenshot on her Instagram account from RollingStone that featured an article about the upcoming album with her name encircled in a red outline. She captioned the post with a message to Legend saying “yu issa real yute!” and went on to thank the members of her team (Verse Simmonds, Stephen ‘Di Genius’ McGregor, and ‘Fresh’) for their love and support.

Her dedicated fans left scores of congratulations under the post and one even mentioned that “This is where I see you, among people whose music will live on forever ???? keep going ???.” There were also comments about her newly released single GPP that was produced by Di Genius and officially released on Friday, August 5 after the buzz surrounding the song has been circulating on multiple social media platforms.

RELATED: Jada Kingdom Reveals Why She Won’t Be At Sumfest