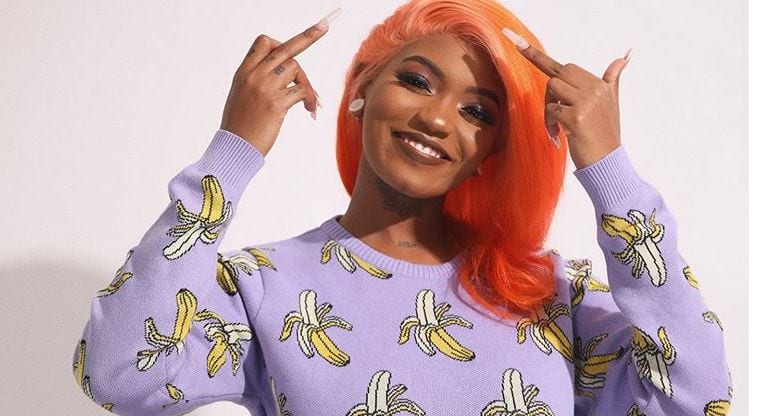 Jada Kingdom Reveals Why She Won’t Be At Sumfest – YARDHYPE

After Jada Kingdom announced that she would no longer be performing at Reggae Sumfest a few weeks ahead of the event, there have been many speculations on what led to her pulling out of the show. The most recent speculation is that Reggae Sumfest might have been plotting an unexpected and unfriendly clash.

This speculation comes after Jada finally addressed her withdrawal from the event while hinting that the organizers were allegedly planning something messy she did not want to be a part of.

Speaking on the matter during an Instagram Live stream, which was caught by vlogger Mouta Massi, Jada first clarified that she pulled out of the event due to something she heard, but she never confirmed the allegations.

“They want to change my date to the 22nd after I’ve already been booked for the 23rd and they want me to perform at a certain time,” she explained. Putting the puzzles together, Jada said she realized they wanted to “start some bangarang” that she had no interest in being a part of.

She added that she was pissed off by the date change when she was booked for the 23rd for a very long time. “I’ll pass,” she subsequently said. “Catch me a next year Sumfest. Mi nu inna di f*ckry cause next thing you know mi end up a prison. Leave me alone.”

Following this explanation, people began speculating that the date change most likely involved Shenseea who has a long-standing beef with Jada Kingdom. Being that Shenseea is slated to perform on the 22nd, it is alleged that the organisers might have been allegedly plotting something.

After Jada revealed that she was no longer in the lineup of entertainers, Reggae Sumfest announced that Macka Diamond was booked to perform on the 23rd.