BREAKING NEWS
GMT-4 09:50
Home Economics Jada Pinkett Smith Opens Up About the Lack of Affection Between Her and Her Mom Adrienne Banfield-Norris 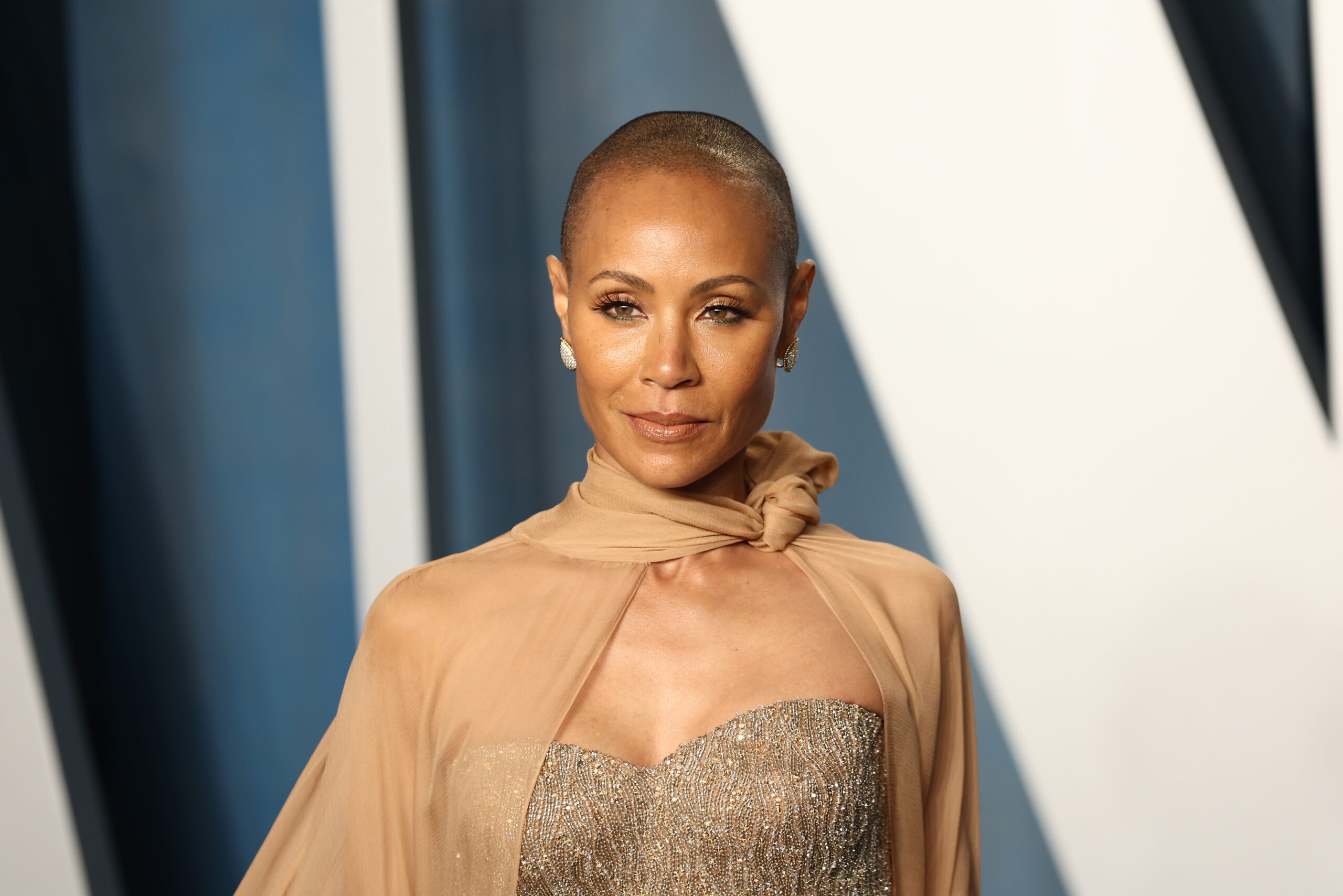 On the latest episode of Facebook Watch’s “Red Table Talk,” host Jada Pinkett Smith got transparent about her non-tactile relationship with her mother, Adrienne Banfield-Norris, noting that her mom “never cuddled with me.”

In the Wednesday, May 25, episode titled “How Destructive Mothers Damage Their Daughters: Could This Be You?”  Banfield-Norris admitted. “One of the things that was so missing in my relationship with my mother and with Jada was just touch.”

Pinkett Smith confirmed the admission with author Kelly McDaniel, who joined the two ladies to promote her book “Mother Hunger,” that “cuddles” were not common in their household.

“Very rarely will you see Jada and I even touch, hug,” Banfield-Norris continued. “It’s awkward because we didn’t hug in our family. We knew we were loved, but it just wasn’t that kind of nurturing touch.”

However, when it came to her grandchildren, Banfield-Norris was more affectionate towards them. Pinkett Smith added, looking at her daughter Willow, “She never cuddled with me.”

Banfield-Norris, affectionately called “Gammy” shared that she does harbor some regret in not establishing a closer bond with her daughter but believes she has made up for it in how she interacts with her grandchildren.

“It felt so good to be able to have that, and I never had it,” she said while looking at Willow, “When I had it with you, then I missed it with Jada. I realized how much I miss with her.”

In another clip, the “Girls Trip” star said she dealt with a lot of  adult stress growing up which made her look at emotions as a sign of weakness. Still she described herself as a “terrified little girl.”

“I had to, like, deal with a lot of stressful adult things at a young…