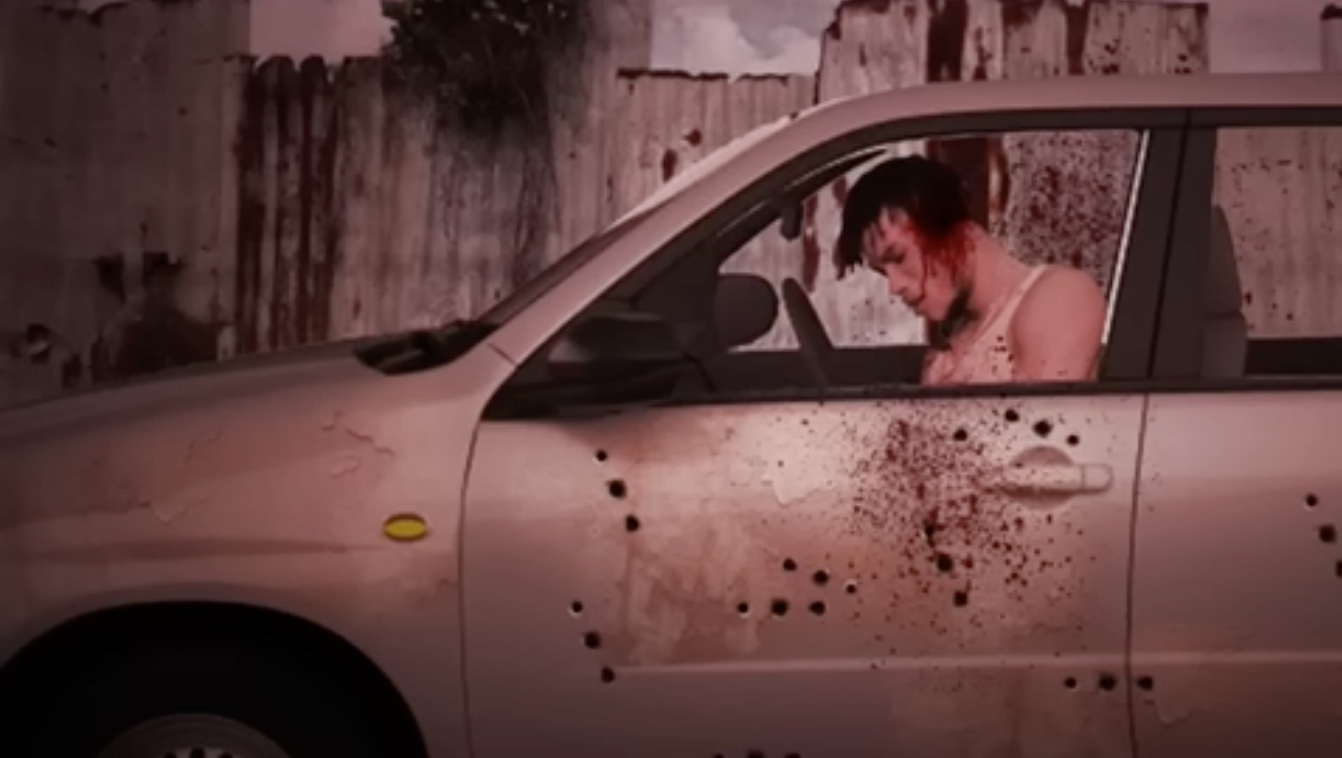 It has been less than 24 hours since Silk Boss fired shots at Jahshii, who, instead of responding directly, apparently sent Don Pree into the ring. Don Pree, who hails from Kingston, voiced and dropped the single only hours apart from Silk Boss’ song.

Yesterday, Silk Boss released a new single entitled ‘Facts’, which has undoubtedly earned him some points for shocking everyone with his flow. The song has since scaled up to #5 on YouTube with 230,422 views.

Since ‘Facts’ was released, the public has been encouraging both dancehall deejays to deliver a lyrical battle, something that dancehall has not seen for some time.

While a song is yet to be released by Jahshii in response to “Facts”, Jahshii took to social media hours ago to react to the song, “somebody explain?” in response to a fan requesting a diss song from him. He also wrote, “Might As Well Mi Dj” as a caption while promoting Don Pree’s song which is a diss song for Silk Boss.

Responding to the diss track, Don Pree entitled his released single ‘Check Yuh Facts’ and added a dead Silk Boss sitting in a shot-up car on the cover. Don Pree switches his flow throughout the song, which is currently trending at #13 on YouTube with 123,443 views, as well as many comments praising the his response.

At the beginning of the song, a recorded conversation between Silk Boss and his girlfriend/manager Brii is added. Silk Boss is heard dissing Brii, saying her “mouth stink like swine batty”, to which Don Pree comes in questioning if he was really speaking to his girlfriend that way.

As the song continues, Don Pree warns, “duh nuh mek mi buck yuh ban nuh rocky road” in reference to a previous viral car drama. Don Pree next refers to Silk Boss as a “real gyal clown” while adding that another man was having sex with his girlfriend.

“Michael still a fuck Brii same and a dat a mad yuh out and a give yuh heart ache,” Don Pree said right before Silk Boss chips in with a line from his ‘Surgery’ song.’