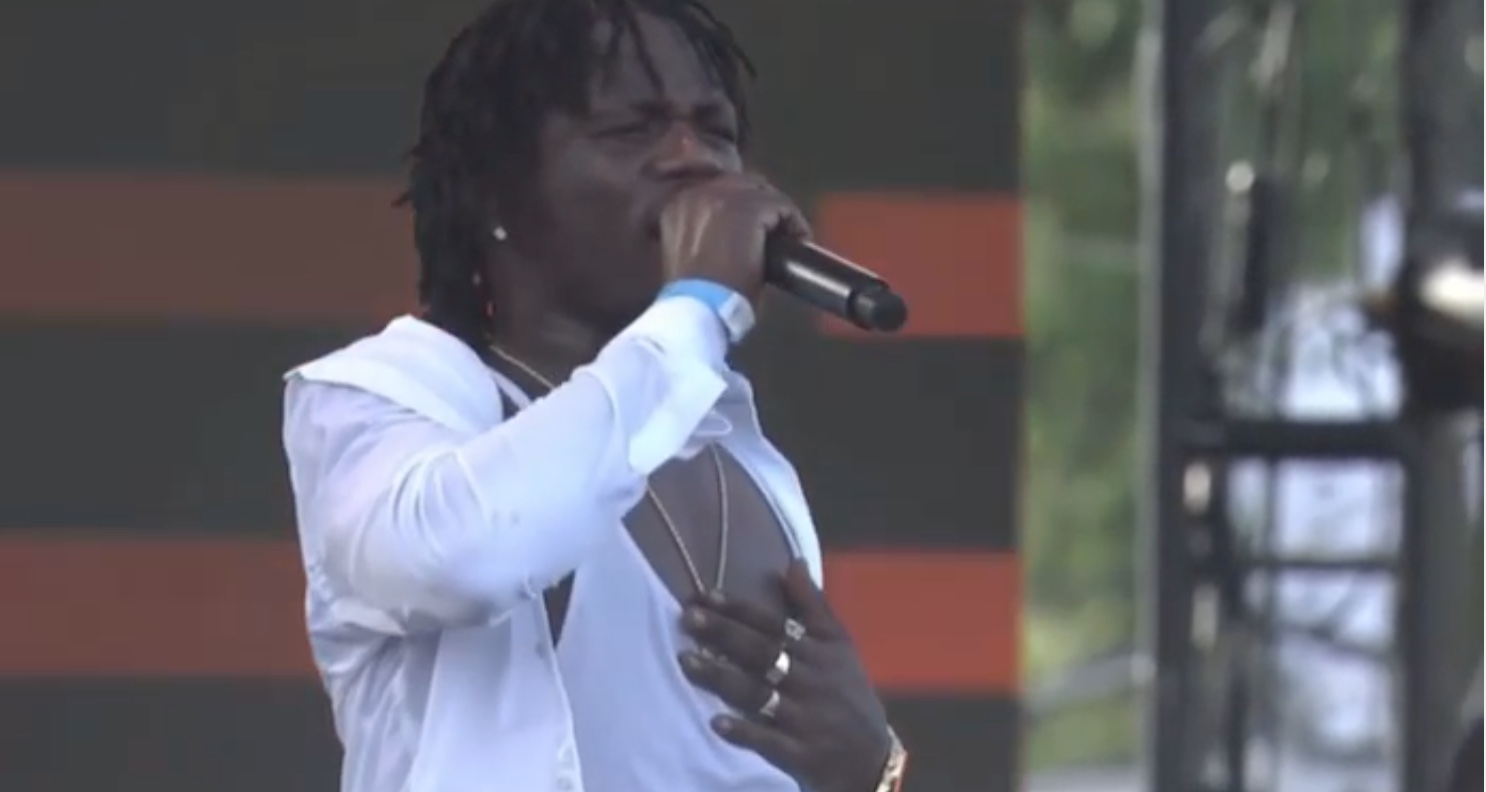 Popular Dancehall artiste Jahshii, birth name Mluleki Tafari Clarke, has been making a splash on the music scene since his breakout in 2021. He was set to perform at “The Return” of Reggae Sumfest where he took the time out to speak on the case of missing Social Media Influencer Donna-Lee Donaldson and the involvement of Jamaica Constabulary Force (JCF) members, Noel Maitland and Kathy Smith.

The 21-year-old entertainer, popular for hits “Energy”, “Keep Up”, and “Cream of The Crop”, stated that it is “crazy” that Donaldson left her house to meet with police Constable boyfriend Maitland, only to have Maitland and partner (another member of the JCF) “Kathy” Smith, “make she missing.”

Jahshii pointed out that if she is not returned then “them agguh return her to God”. He then declared (to the Jamaican government that he has only been on the entertainment scene for a year, but his hard-earned money is being used as the tax that tends to people in prison who have committed criminal acts such as thievery and the killing of women and children.

The emotional speech was followed up by a performance of the song “Prosperity” with lyrics stating, “No fear human being, but me God fearing, so me say prayers and travel with the Glock daily/But a God alone can save we.”

Watch his full performance below.