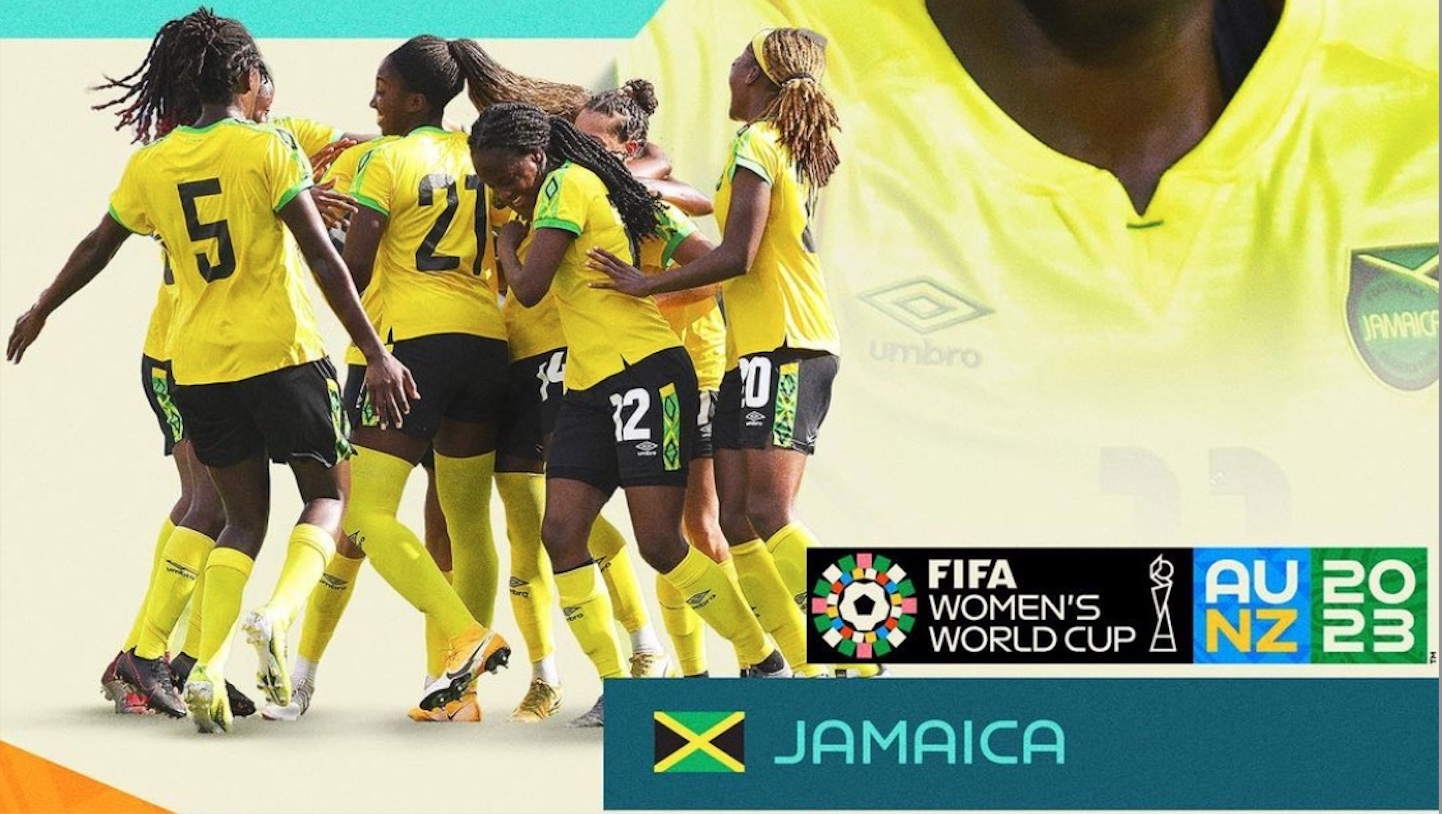 The Reggae Girlz are on their way to their second straight World Cup after beating Haiti 4-0 moments ago in the 2022 Concacaf Women’s Championship. Eight teams have been playing in the tournament, which runs from July 4 to 18 in Mexico.

Trudi Carter put Jamaica into the lead after Shaw passed a through ball to her in the 26th minute. Khadija Shaw found her first goal in the 58th minute and then her second in the 70th minute.

Drew Spence sent Jamaica 4-0 in the 79th minute of the match after scoring from a looping header.

Notably, Haiti had several chances but failed to find the back of the net.

Jamaica previously lost both matches that they ever played against Haiti, winning only this the third match between the two.

Jamaica finishes second place in the group behind the USA the reigning World Cup Champions. With this win, Jamaica is off to the semi-final of the 2022 Concacaf Women’s Championship where they will play against Canada on Thursday, July 14.

The next Womens’ World Cup will be held in Australia and New Zealand.

Watch the goals below:

RELATED: Reggae Girlz to Play 2 Int’l Friendlies in the USA