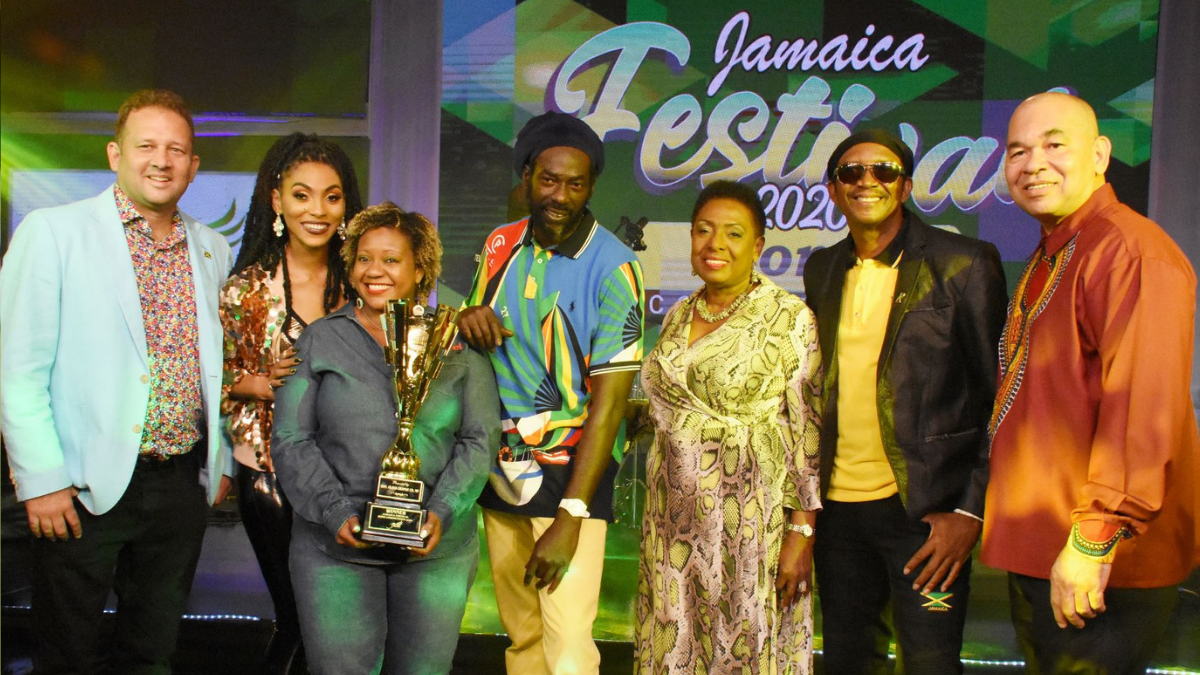 Jamaica Festival Song Competition 2022 Is On Despite Earlier Announcement – YARDHYPE

The Jamaica Festival Song Contest has returned with an extended deadline for entries after this year’s competition was initially cancelled one week ago by Entertainment and Culture Minister Olivia “Babsy” Grange due to poor quality entries.

The festival’s return was announced by Grange at the opening ceremony of the Jamaica Diaspora Conference in downtown Kingston, where she announced that the festival will “have quality entries”.

She detailed that the event is one of many celebrating Jamaica’s 60th Independence, saying “a narrow window of one week” was created to “invite new entries”. The one week started yesterday (Tuesday) when the panel will be on the hunt for seven additional songs for the final.

Grange, who is hard at work to get 10 songs, says she has been connecting with producers, songwriters and performers.

“We will have a Festival Song Competition,” she assured. “In addition, we will have our Jamaica 60 commemorative album which will feature Koffee, Shaggy, Agent Sasco, Omi and a number of others to be announced.”

According to Jamaica Observer, the decision to resume the festival was made on Monday at a Cabinet meeting. The festival was cancelled last Wednesday during her sectoral debate presentation to Parliament in Gordon House.

At the conference, Chairman of the Diaspora Conference Committee, Don Wehby expressed how “disappointed” he was when he first heard the festival was cancelled and recalled his “first memory of a Festival Song was Cherry Oh Baby which was done by Eric Donaldson in 1971”.

In 2013, the Jamaica Festival Song Competition was first cancelled by Minister of Youth and Culture Lisa Hanna to reposition the competition and start a system where the public could vote for their favourite festival song.

Grange dubbed the move to be a “backward step and a disgrace”.

The history of the Jamaica Festival Song goes…