BREAKING NEWS
GMT-4 09:38
Home Black Global Jamaican Arrested After Visiting The U.S To Have Sex With A 14-year-old Girl – YARDHYPE 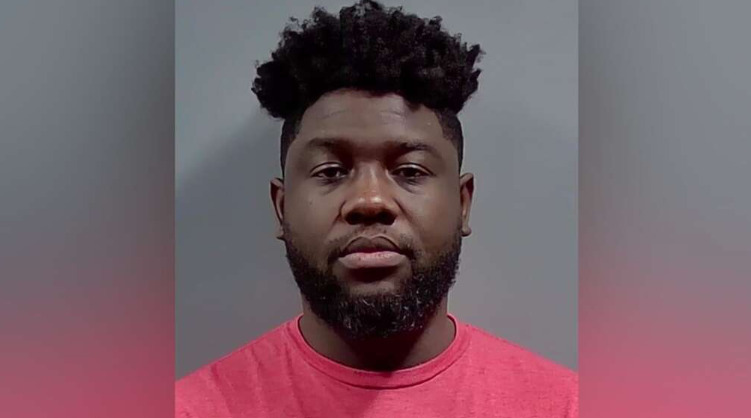 Jamaican Arrested After Visiting The U.S To Have Sex With A 14-year-old Girl – YARDHYPE

Taje Ghavri Samuels was arrested in Pensacola, Florida, for allegedly visiting the state to engage in sexual relations with an underage girl. Reports are that the 14-year-old was a cover story for an agent who was posing as a minor.

The 31-year-old Jamaican male, a resident of Kingston, Jamaica, was accosted and charged with one count of using a two-way communication device to facilitate a felony, one count of travelling to meet a minor to engage in sexual conduct, and seven counts of transmission of harmful material to minors.

In a press release on Monday, September 19, 2022, by the Florida Department of Law Enforcement (FDLE), an investigation was launched into Samuels back in August when he employed online means to reach out to and maintain contact with an undercover police operative who was assuming the role of a 14-year-old female.

It further stated that Samuels proceeded to send salacious images of himself to the minor and make plans to get together by way of “a common messenger application.”

He is currently being detained at the Escambia County Jail without bail.

RELATED: R. Kelly Found Guilty On 6 Out Of 13 Charges Of Child Pornography And Sex Abuse