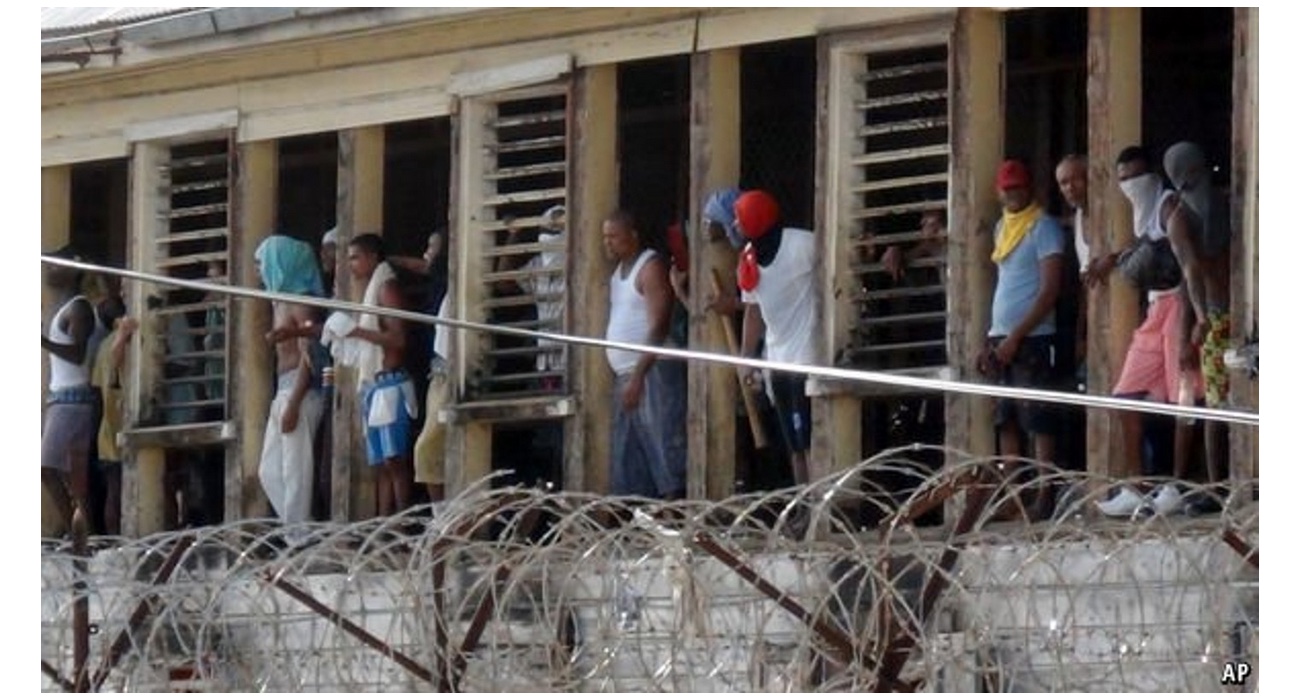 The prisoner, who is charged with murder, entered the bathroom shortly after his jail mate finished his shower and exited the bathroom. The 25-year-old murder accused quickly left the bathroom to inform the other detainees that he saw semen in the bathroom.

The accusations fueled an argument between the two men that escalated into a fight after the older prisoner allegedly punched the 25-year-old in his face, causing it to swell. Retaliating, the younger prisoner hit the other in his head with a bucket, which gave him a cut.

The men further explained to the judge that there had been several other confrontations between them because they have not been able to get along while in custody.

According to the older prisoner, he has been a constant target for the 25-year-old man, who he says is feared in the jailhouse. He told the judge that the younger prisoner, who he described as a bully and a “don” in the lock-ups, is always starting problems with him and, while they were in the courthouse, the alleged “don” threatened him.

“Him say him ago lick mi inna mi face. Three police affi tek him out,” he said while detailing what happened in the court’s holding cell.

After Dennis-Mcpherson requested that the custody officers verify if the allegations of being threatened at the courthouse are true, the court was informed that they were accurate.

According to The Star, the judge later ordered that a police officer from the station where the prisoners are housed be present at the…