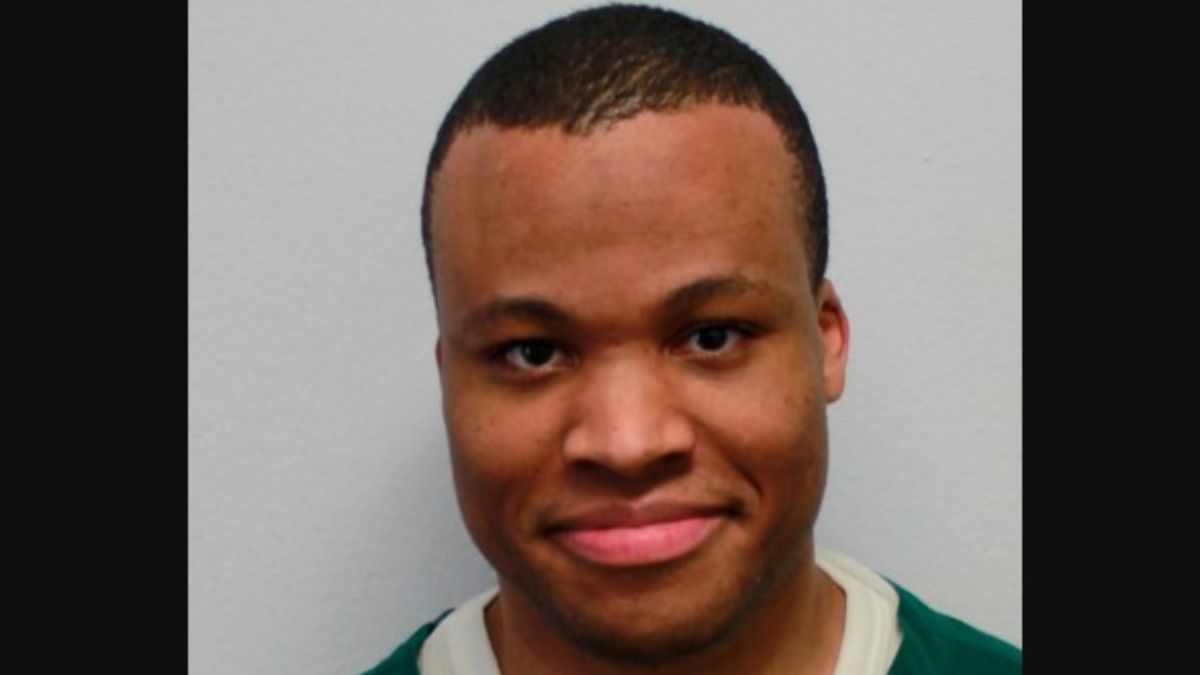 Nearly two decades after he was convicted for his involvement in the 2002 DC sniper murders, Lee Boyd Malvo has been granted a new sentencing hearing.

The Jamaica-born Malvo spent much of his life living on the island before he moved to Antigua with his mother and then to America, where he lived with his mentor and partner in the DC murders, John Allen Muhammad. In 2002, then 17-year-old Malvo and Muhammad went on a killing rampage that terrorized residents of Washington, DC.

By the time both snipers had been apprehended by law enforcement, they were tied to multiple shootings in Maryland and Virginia and had killed ten people and injured three. Malvo was later sentenced to serve six life sentences without the possibility of parole for the killing of six people in Maryland. Muhammad was executed for his crimes in 2009.

Now 37, Malvo was granted a new sentencing hearing on Friday by the Maryland Court of Appeals in accordance with a Supreme Court case law on life sentences without parole for juveniles that states that such a sentence violates the Eighth Amendment. According to amended Maryland laws, Malvo’s sentence was eligible for review.

During the issuing of the new sentencing hearing that would be carried out in the Circuit Court, the court of appeals stated that they had expressed no opinion on what sentence should be imposed on Malvo. They added that it was left to the discretion of the Circuit Court, which was fully aware of the constraints of the Eighth Amendment.

A new hearing date has not yet been set.

RELATED: St. James Shooting: 2 Men Killed while 3 are in Hospital

RELATED: Lee Boyd Malvo Will be having a Supreme Court Hearing