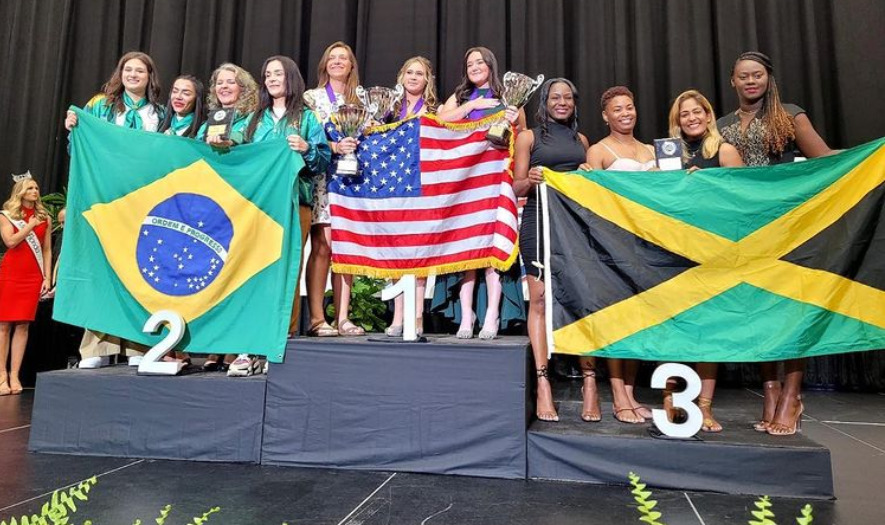 The Pan-American Handgun Championship VIII came to a close on Wednesday, September 21, with Jamaica’s all-female shooting team placing third in the competition. In second place was Brazil, while the United States of America (USA) took the number one spot.

The Championships was held in Polk County, Florida, spanning September 11-21, 2022.

Notably, this is the first time that Jamaica has been represented by more than one woman at a major shooting tournament. The Super Six was also able to secure a sponsorship deal for their participation in the Championships from Spectrum Systems (a leading roofing company).

The Jamaica Constabulary Force (JCF) posted a congratulatory message to the team on Instagram with the caption, “Congratulations to the @supersixjamaica all-female shooting team who placed 3rd in the Pan-America Shooting Championships! Awesome job.”

Following this announcement were several comments commending the ladies for their spectacular performance in representing their country. “Big up ladies, Congratulations ???????????? now bring dem back fi slap weh gun man and woman,” someone commented, while another stated, “no shade, but ofc America would win a shooting competition ? guns grow on trees in Amaerica.”

See some of the comments below: