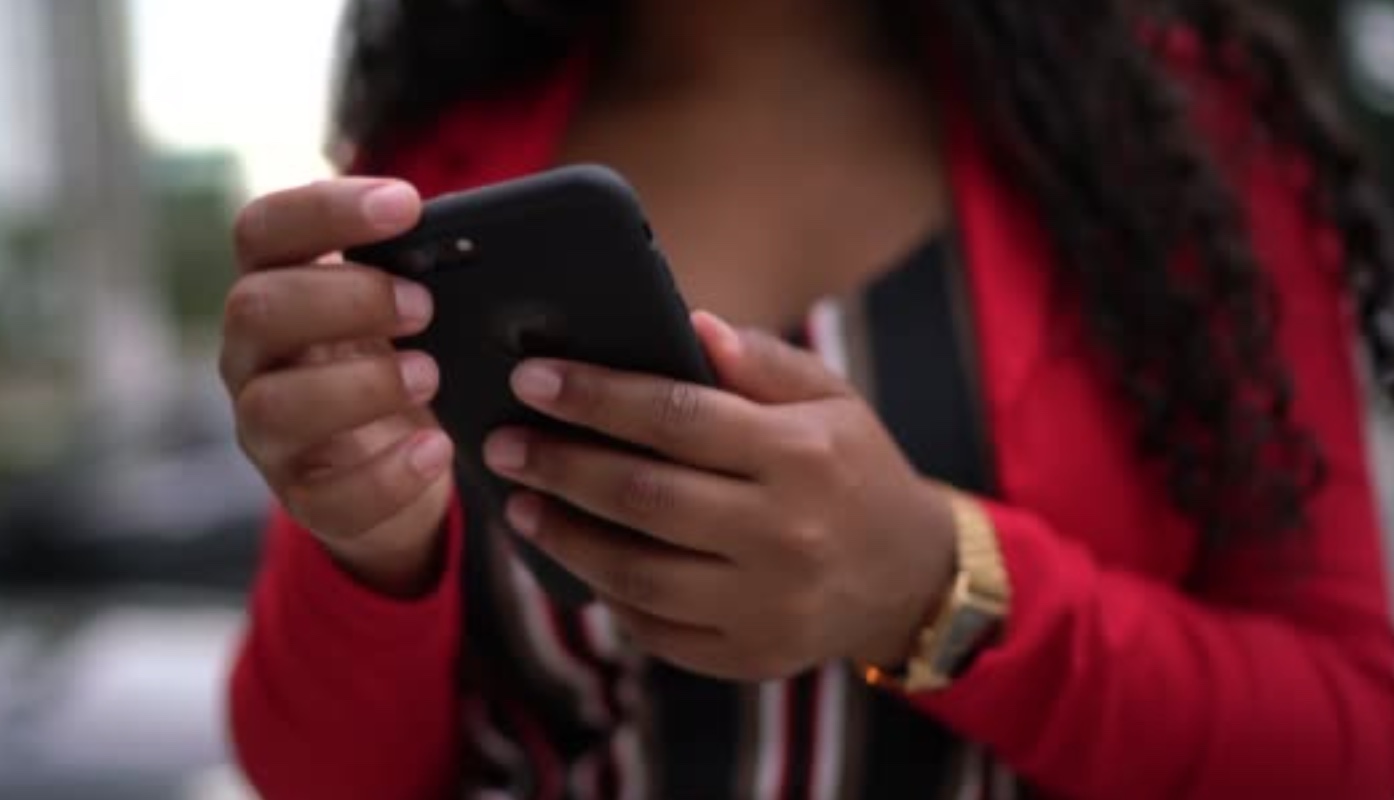 Sakoya Blackwood, dubbed as the ‘Jamaican Tinder Swindler’, which is a name that was given in homage to a popular documentary on Netflix, allegedly attempted to extort and blackmail the CEO of a publicly traded US company.

The Office of the US Attorney for the Southern District of New York stated that Blackwood threatened to release dialogue and sexually explicit photographs of the “Chief Executive Officer (CEO) of a publicly traded company” in exchange for money.

On Thursday, the 34-year-old Jamaican woman was charged in a Manhattan Federal Court in New York on suspicion of being the mastermind of a catfishing scheme that targets wealthy men. She was slapped with several charges at her arraignment.

Blackwood was indicted on the charges of one count of cyberstalking, one count of making interstate communications with the intent to extort, and one count of extortion. Each charge carries a maximum penalty of five years, two years, and twenty years in prison, respectively.

Allegedly, the CEO is not Blackwood’s first victim, as it was revealed that she often goes by the name Lila Cohen among other aliases, and employs the use of various platforms to entice victims. She would request sexual pictures and then use them as blackmail in exchange for cash.

He remarked that no one should have to live in fear of “public humiliation”, “financial loss”, or the threat of having their personal/private information leaked. Driscoll voiced that allegedly, “Sakoya Blackwood created that very fear and sought to capitalize on it for her own personal gain.”

Furthermore, he praised the CEO for reporting the matter to the authorities and encouraged others who may have fallen prey to a similar scheme to contact the Federal Bureau of Investigation (FBI) with information.

If convicted of any of the charges, Blackwood may also face deportation due to her legal status in the country. Reportedly, she remained in the United States after arriving from Jamaica on a visitor’s…