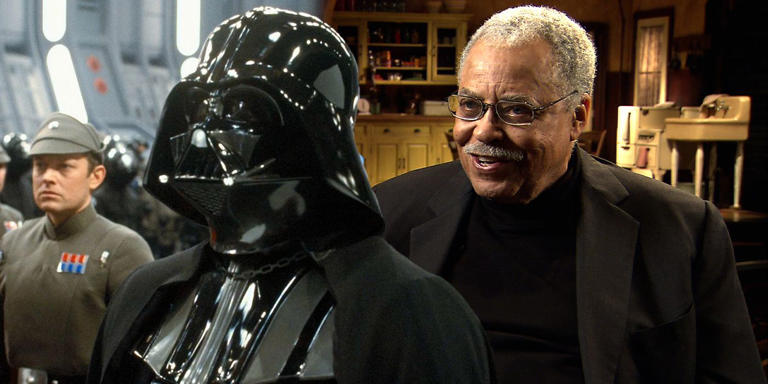 The Oscar winner first debuted his voiceover role in the original 1977 film, as the iconic Star Wars villain, giving voice to the ‘Sith Lord’ while David Prowse physically portrayed the character.

Now, sound editors will use archival recordings and an A.I. program to create new dialogue with his iconic voice.  This method has already been used in the Star Wars franchise to recreate the voice of a young ‘Luke Skywalker,’ and to mimic Darth Vader’s voice in the new show ”Obi-Wan Kenobi.”

According to Variety, Jones has given his blessing for Lucasfilm to use his signature voice in future Star Wars content, even those made after his own passing.

The owner of one of cinema’s most epic and iconic voices of all-time, James Earl Jones, has retired from voicing Darth Vader.

Thank you for literally everything. May your retirement be full of love and peace. I’m tearing up right now just writing this. ?????? #thankyoujames pic.twitter.com/wzZ12luAdo