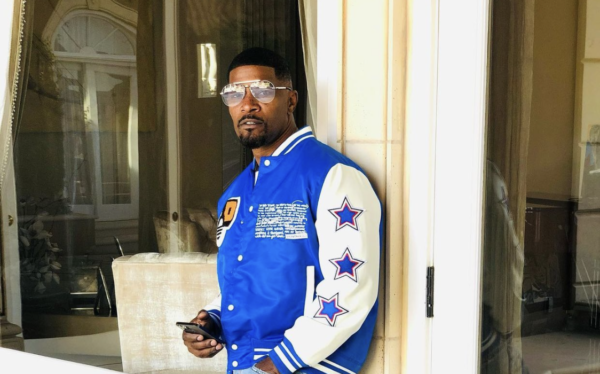 “All -Star Weekend” began filming in 2016 and was originally scheduled to be released in 2018. The comedy followed two NBA-obsessed fans from Indiana, portrayed by Foxx and Jeremy Piven, who win a pair of tickets to the NBA All-Star Weekend in Los Angeles.

Jamie Foxx implies cancel culture is why his film “All-Star Weekend” has been shelved. (Photo: @iamjamiefoxx/Instagram)

While promoting his new Netflix project “Day Shift,” Foxx told CinemaBlend in an Aug. 11 interview that the “All-Star Weekend” delay stemmed from comedy being in a fragile spot. When asked if the movie would ever get released, the actor said, “Man, It’s been tough with the lay of the land when it comes to comedy. We’re trying to break open those sensitive corners where people go back to laughing again.”

Foxx added that hopefully after audience members see his current role in “Day Shift” “All-Star Weekend” might have a chance at being released. The 54-year-old said, “That’s why I think even in this film which is great the one thing we kept hearing at screenings was how much people were laughing. Hopefully we’ll keep them laughing and run them into ‘All-Star Weekend,’ because we were definitely going for it.”

Despite “All-Star Weekend” having a well-known cast and a reasonable plot, it could face some backlash if released. One of the film’s stars Robert Downey Jr., a white actor, was cast as a Mexican man. In 2017, Foxx defended Downey and stated he was given the role because of his work in “Tropic Thunder.”

During an interview with Joe Rogan, Foxx said, “I called Robert, ‘I need you to play a Mexican.’ I said, ‘S–t, you played the Black dude [in ‘Tropic Thunder’] and you killed that s–t.’…