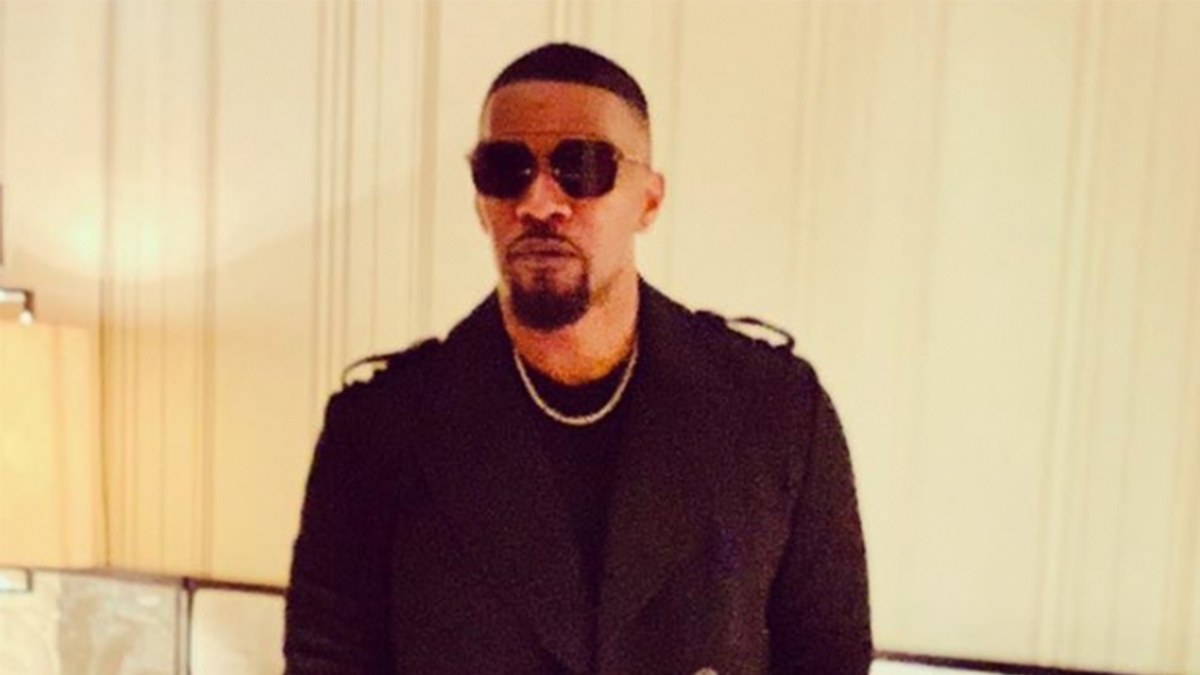 While promoting his latest flick, “Day Shift,” with co-star Snoop Dogg, Foxx stopped by the “Rap Radar” podcast, where he reminded fans that his voice is not only impressive when crooning to one his R&B records. At one point during the conversation, the comedian floored the podcast hosts and Snoop as he effortlessly transitioned into a spot-on impersonation of former President Donald Trump.

“There’s a lot of great people on both sides,” he said while perfectly mimicking Trump’s cadence and tone. “I know Harry-O. He’s a great person. He couldn’t vote for me at the time. Now he can vote for me once he gets out. I love Snoop D O Double G. Great person … I love Death Row Records. Excuse me! Excuse me! Fake news. I love Death Row,” he continued. Those who were in the room with him were taken aback as they laughed and asked Foxx questions as if he were Trump.

On social, where the clip has been shared several times over, fans were humored, stunned and impressed by the impersonation. “If you close ur eyes & just listen you’d think it’s really Trump,” read a comment. Others included remarks like, “Lmaoo I thought he was in the room,” and “I would of thought it was him without the video.”

But, an overwhelming response to Foxx’s talents also included remarks from fans who felt the actor deserves to be more recognized. “We really need to give Jamie his flowers,” a fan commented.

A third person declared, “Yo he is THE most talented black man in the entertainment industry.”

Among his industry peers, Foxx’s talents have not gone unrewarded. In 2005, he won his first Oscar for Best Actor after portraying the iconic singer-songwriter Ray Charles in the biographical film “Ray.” His nominations that year — which also included Best Supporting Actor for his role in “Collateral” — were a historic feat as he became the first Black actor to be nominated in two…