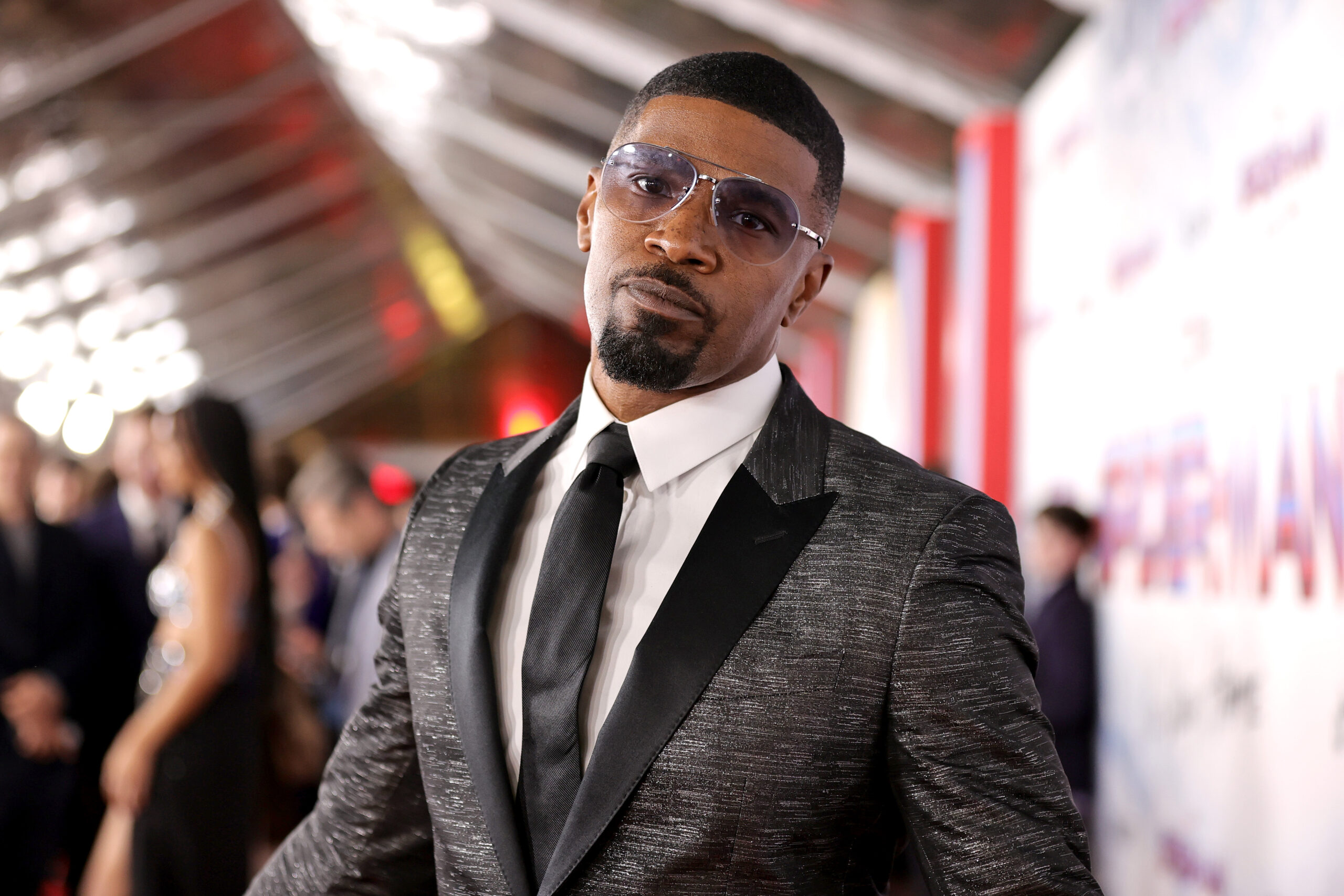 Jamie Foxx Speaks Out on the Uvalde School Shooting

Comedian Jamie Foxx, a Texas native, has added his voice to the dialogue about the mass shooting at the Uvalde elementary school. The Oscar award winner took to social media to express his frustration with the country for not passing legislation to protect children.

On his Instagram, he captioned, “Little angels my heart goes out to ur families…Never thought I would live in A society a ‘Christian Society’ where they would let little children die over and over again and still not change any laws…if the people in this country are leaders and so-called Christians…if they are going to heaven…I’LL PASS!!!!! #thedevilisbusy.”

A gunman wielding a semi-automatic rifle killed 21 people, including 19 children, at Robb Elementary School on Tuesday, May 24, before eventually being killed by Border Patrol agents.

Foxx is one of the several personalities local to the community that has expressed outrage at politicians for their lack of urgency on gun control.

“This is an epidemic we can control,” actor Matthew McConaughey wrote on social media. McConaughey was born in Uvalde.

“Whichever side of the aisle we may stand on, we all know we can do better,” the actor continued. “We must do better. Action must be taken so that no parent has to experience what the parents in Uvalde and the others before them have endured.”

Philanthropist and rapper Trae tha Truth was so moved by the tragedy that he met with the families of three of the victims, Amerie Jo Garza, Eliahana Cruz Torres, and Jackie Cazares, on Thursday, May 26. He also met with the Hillcrest Memorial Funeral Home to assist in the arrangements to bury the children.

He also met with Beto O’Rourke, the Democratic candidate running for governor and former United States presidential candidate, to seek guidance on what policies can be enacted to prevent a crime like this from happening again.

The artist posted on Instagram, “Just Touched Down and Pulled Up On @betoorourke Headed…