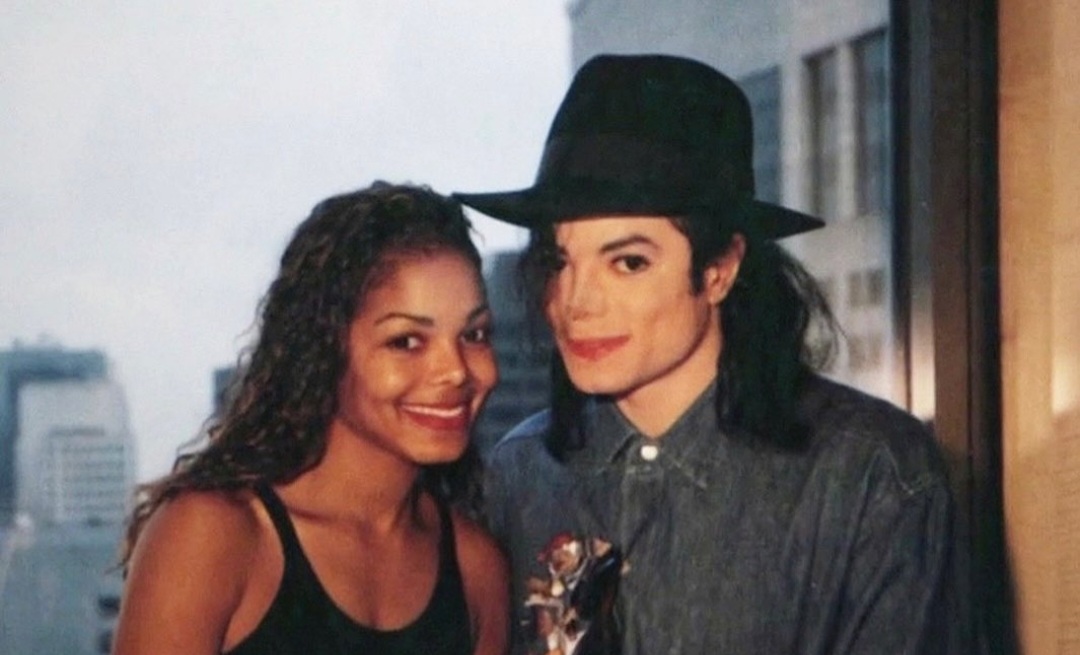 Today, June 25 marks 13 years since Michael Jackson, who is unquestionably one of the world’s most legendary pop singers of all time has passed away.

In remembrance of this tragic day, his sister, American singer/songwriter, Janet Jackson took us down memory lane by posting a photo on Instagram of the two when they were much younger.

In the caption of the post, Janet included a signatory white emoji that she has been using in the past to commemorate this day. The white emoji symbolizes the undying love that she has for Michael, despite his passing 13 years ago.

Photo of Janet and Michael Jackson

Janet has always maintained that she and the “King of Pop” shared an unbreakable bond and on the anniversary of his death, she has ensured to pay tribute to him. Similarly, last year she shared a photo of her and him smiling at each other with the same white emoji.

On June 25, 2009, Michael Jackson died at the age of 50 in Los Angeles, California. His cause of death was presumed to be cardiac arrest. He left behind three children, eight siblings and millions of fans who are still listening to his music to this day.

RELATED: “They Lying” Michael Jackson’s Driver/Bodyguard Certain He not Into Men