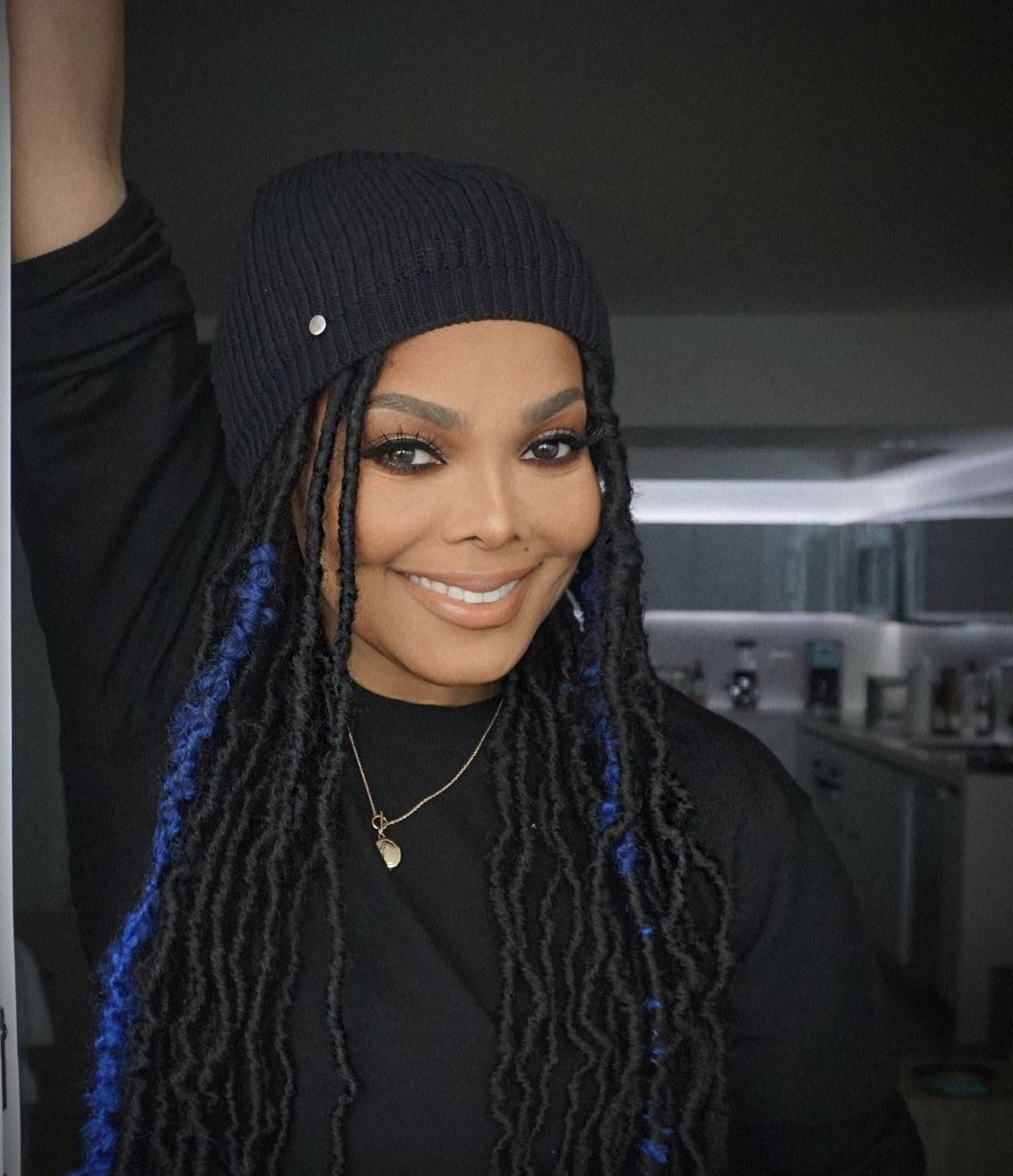 Janet Jackson‘s former relationship with music producer Jermaine Dupri recently became a topic of conversation after the singer shared the technique she uses to “properly stretch” before rehearsals.

Jackson and Dupri began dating in the early 2000s and ultimately went their separate ways in 2009. At the time, the pair cited the difference in living arrangements as a reason behind the split. But in January it was revealed on Jackson’s Lifetime and A&E documentary titled “Janet” that Dupri cheated on her.

Janet Jackson showcases her flexibility skill while prepping for an upcoming performance. Photo:@janetjackson/Instagram

In the Instagram post shared on June 29, Jackson — who was rehearsing for her upcoming Essence festival performance — is seen lying on the ground, stretching her legs in opposite directions as her dancers practiced in the background.

In addition to the recording, Jackson wrote in the caption alongside a cartwheel and laughing emoji, “Trying to properly stretch before these rehearsals.”

As fans viewed the post, many mentioned Dupri in the comments section. The majority of the response called out the 49-year-old for blowing it with Jackson. At the same time, one individual pointed out that they understood why Dupri still lingered around following their breakup.

“I see why Jermaine was attached.”

Among the previous remarks, others raved over Jackson’s flexibility. While mentioning that most women in their 20s can’t do that particular movement, one person wrote, “I know chicks in they 20s that can’t do this!! This is commendable.”

Another said, “Baby I can’t even bend my knees without hearing a snap crackle pop she’s doing it with ease.” A third Instagram user stated, “When you 50 something years old, still able to stretch like that, Amazing.”

Jackson will perform at Essence Festival…