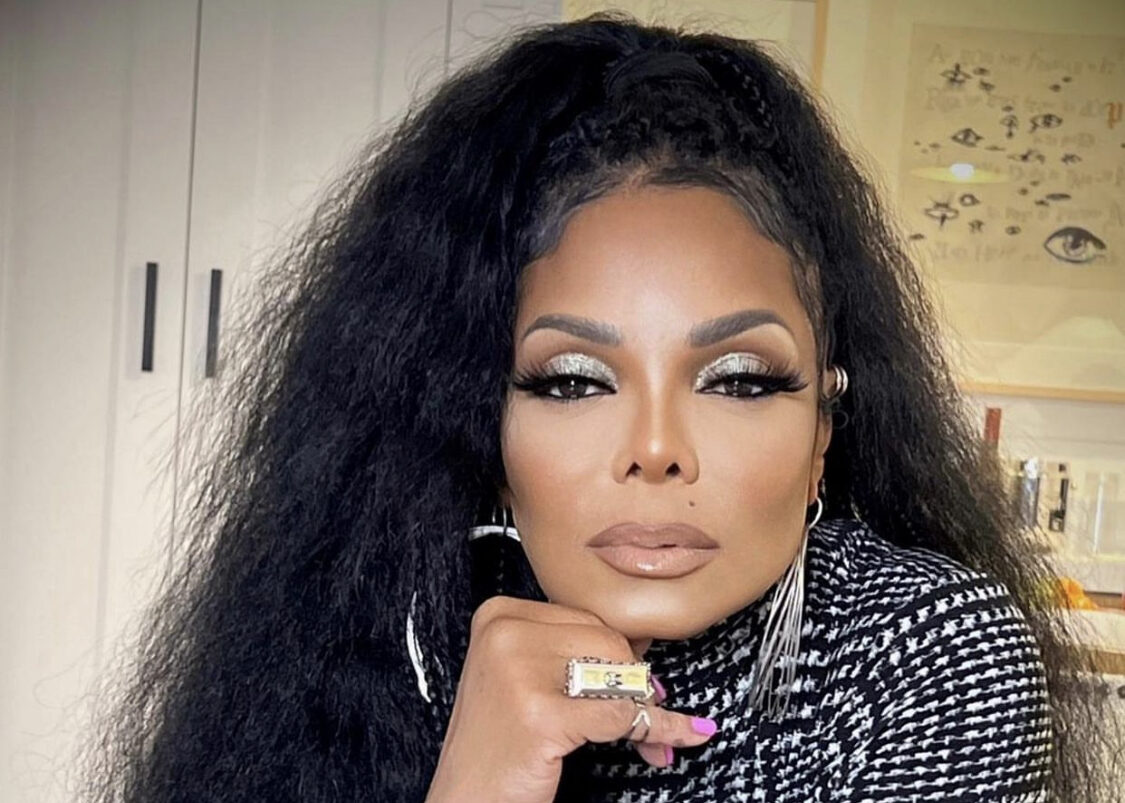 Janet Jackson recently had fans discussing how ageless the singer looked after she uploaded a new fashion video.

In the Instagram post shared on Sept. 1, Jackson, who was barefaced and wearing her glasses, started the clip by showing off her casual ensemble of a gray shirt and gray head wrap before placing a makeup brush in the camera frame.

Janet Jackson’s fans bring up how youthful the singer appeared in a new fashion post. @janetjackson/Instagram

The recording continues with the 56-year-old getting dolled up and giving fans a glimpse of her goofy side as she makes a silly face by crossing her eyes and smiling for the camera. Jackson’s final ensemble consisted of a white sweater with a black-and-white scarf.

As for hair and makeup, the mother of one went with a natural makeup look with lip gloss and sported her faux locs in a ponytail. As the video circulated online, many raved over Jackson’s timeless features. One individual even wondered if the “Rhythm Nation” vocalist’s anti-aging secret is not taking life too seriously.

“If aging backwards was a person Janet ALWAYS been beautiful..she just like a fine wine..BEAUTIFUL BLACK QUEEN.”

“Janet is youthful and gorgeous as ever.”

“So not taking yourself seriously must be the secret to not aging or you must have found the fountain of youth. Which one?”

Among the previous responses, others mentioned how beautiful Jackson appeared with and without makeup. One wrote, “Ms. Jackson, you are absolutely gorgeous with or without makeup.”

Another said, “You are soooo beautiful with or without makeup. Dressed up or down.” While mentioning that Jackson’s flawless beauty should be considered a crime, a third social media user said, “Even the ‘before’ look was flawless (laughing emoji). It ought to be a crime to be that pretty.”