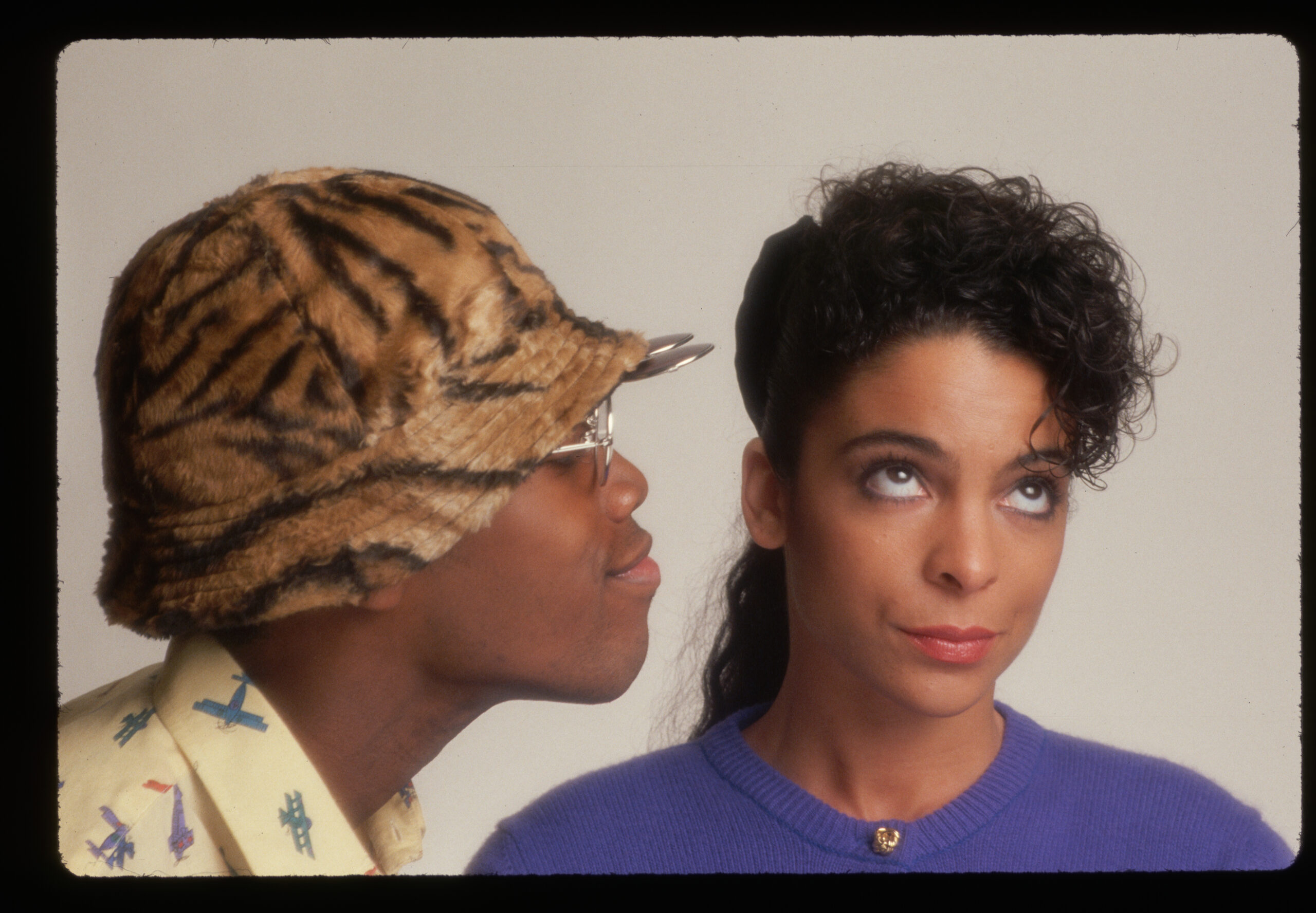 Jasmine Guy Says She Made $6,000 a Week Shooting ‘A Different World’

During a recent appearance on the “Uncensored” podcast with Ryan Cameron, Guy reflected on her tenure on the hit show. She revealed that she still gets paid from the show, but it’s not much. When asked why, the veteran Hollywood star said not having an ownership stake in the show affects her share of the program’s residuals.

“We didn’t own it, you know,” she explained before adding, “I didn’t have any position to ask for nothing. I was like, ‘I’m making $6,000. I’d never seen that.”  Cameron was stunned and asked the actress to elaborate.

She continued, “When I first got to ‘A Different World,’ I had a contract, and I got $6,000 a week, and I had a limited contract for seven episodes, me and Kadeem [Hardison]. So when we came on to the show, by episode 6, he was like, ‘What do you think?’ I was like, ‘I don’t know. I didn’t give up my apartment.”

Fans in the comments section were upset by the news. Some blamed disgraced actor Bill Cosby, citing that it was his show, including one Instagram user who wrote, “this is ALL ON DR. COSBY.” They added, “this was his show!”

Other critics called out the often cut-throat nature of the entertainment business.  “I will say this..they have definitely taken advantage of our people in Hollywood for so very long. For such an iconic show..contracts should have been renegotiated in order for the cast to get residual income through syndication,” another person wrote in a lengthy response.

They continued, “This thing is 5% entertainment 95% business. Those damn contracts a lot are draconian..you don’t know what…