BREAKING NEWS
GMT-4 04:19
Home Economics Jay-Z Opens Up About What Led to His 2003 Decision to Retire and Un-retire 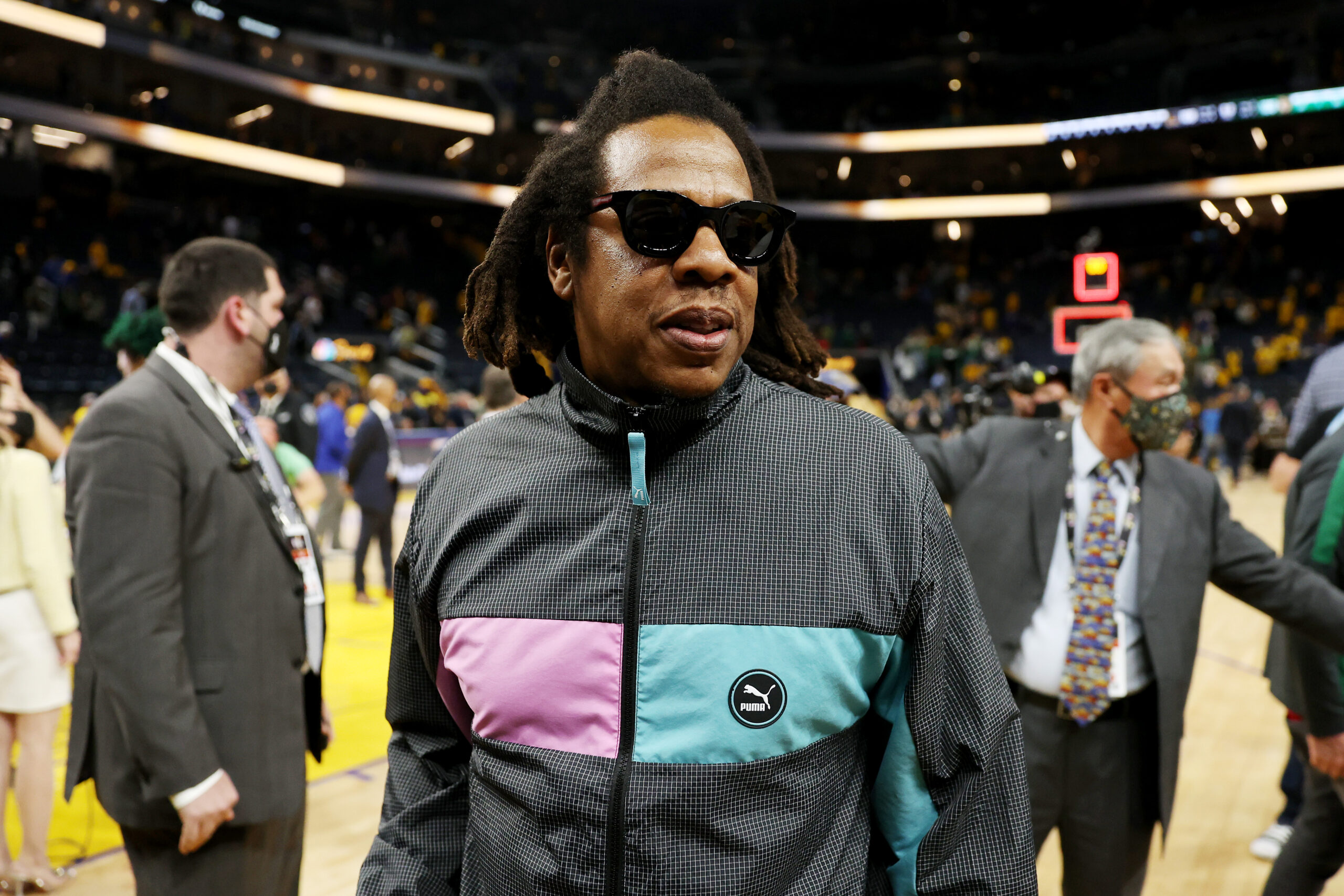 Some may argue that rappers and retirement are like oil and vinegar. While the two may mix and mingle for a short period, it’s not long before they split. In a rare interview with comedian Kevin Hart, rapper and music mogul Sean “Jay-Z” Carter opened up about retiring. As many may recall, in 2003, the rap legend shocked fans when he announced his departure from the industry in the most iconic farewell tour in hip-hop history.

In a preview dropped on Wednesday, July 13, for the funnyman’s Peacock series “Hart to Hart,” the Brooklyn native reflected on his three-year hiatus following the release of “The Black Album.” The Roc Nation founder also spoke on the chances of his releasing more projects.

Speaking on his “retirement,” the 52-year-old said, “I tried that.” He went on to share, “I just needed a break. I really thought that I was really burnt out at that time. I was releasing an album every year … ‘96, ’97, ’98. And then in between that, soundtracks, other people’s albums … Rockafella, touring, back to back.”

Hov made his introduction in to hip-hop in 1996 following the release of his critically acclaimed debut studio album “Reasonable Doubt.” The emcee would later release seven more projects, with notable creations including 1998’s “Vol. 2 Hardknock Life,” “Vol.3…Life & Times of S. Carter,” and “The Blueprint,” which ranked No. 5 in Rolling Stone’s “Top 10 of 2001.”

The music boss felt his break was not long, noting that “I just needed a year or two.”

The “Empire State of Mind” rapper proved he could not stay out of the studio too long. In 2006, he returned to the hip-hop stage with his first project in three years, “Kingdom Come.” It was a  commercial success, debuting at number one on the US Billboard 200. The comeback effort earned the industry veteran a nomination…