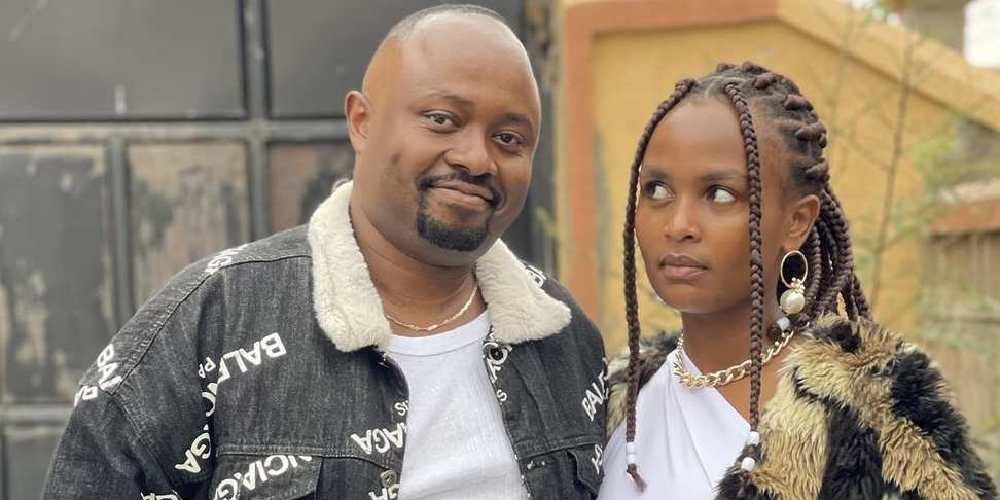 Comedian and content creator Jaymo Ule Msee has advised men to avoid asking their women how many partners they’ve had in the past if they want to be at peace.

The comedian said most people would be discouraged by the answer or change their perspective towards their partners. Jaymo was on the wicked edition show and he said most people who ask the question tend to either leave the relationship because of how they look at their women.

“Stop asking women how many men they’ve been with. Why are you asking? Then if you know, what will you do with that information? When we as men are asked about our body counts, the world will be shut down. That information might haunt you. Those are toxic things that people start telling each other later,” he said.

Jaymo also said there are people who go through a phase where they discover themselves and tend to sleep around and some don’t manage to come out of it.

“That information should be something that your woman comes to you with and not you asking her how many men she’s slept with. That should come later in life,” he said.

The content creator then paused a rhetorical question to King’ori and asked him if he would like to know the answer to that question before getting intimate with a woman or after and what would that answer change if he genuinely liked a woman.

The lady who was also present during the show said that most people who do not have body counts are also not creative and cautioned people from excessively engaging in sleeping around as it depletes their energy.