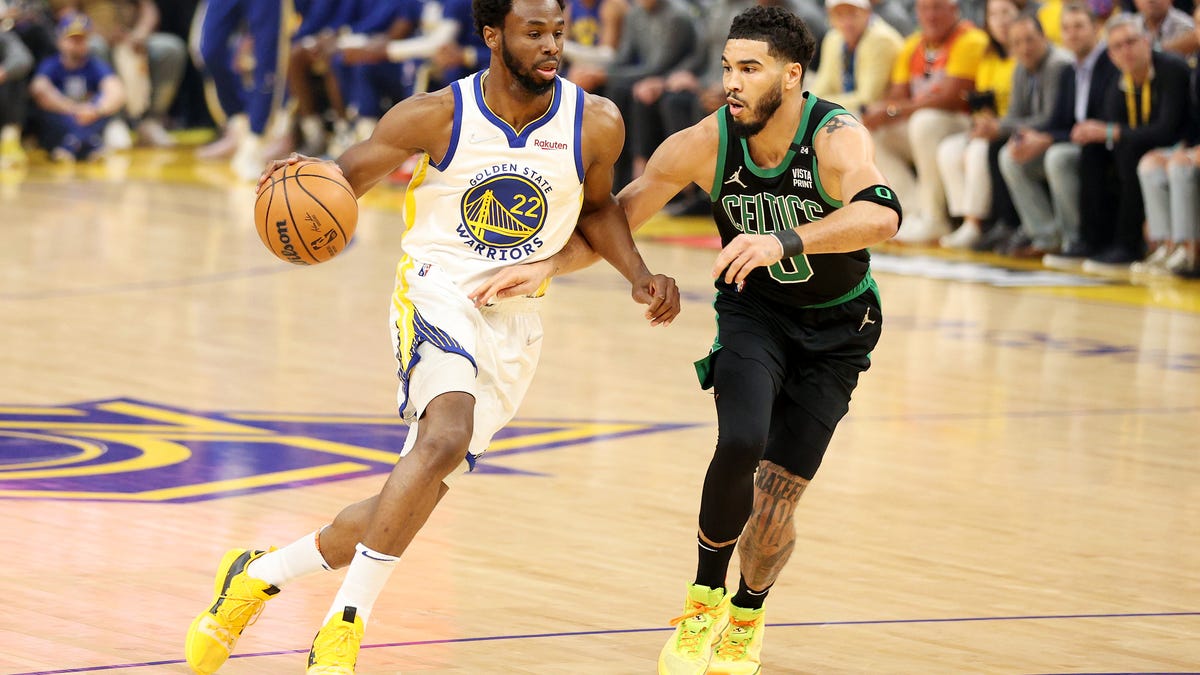 The internet strikes again. Well, Twitter, to be exact.

As folks on social media are known to do, I went and dug up an old tweet from Jayson Tatum from long before he entered the NBA. In the tweet, Tatum says, “Jabari Parker is better the(sic) Andrew Wiggins.”

People lost their minds online as if Tatum made this statement last week before heading into the NBA Finals against the Warriors. While Parker has become a forgotten name over the past decade, that doesn’t mean he wasn’t one of the top prospects in the nation at one point.

Don’t get it twisted. At the time, it was close between Wiggins and Parker. They were ranked No. 1 and No. 2 high schoolers by ESPN for the class of 2013. Back then, it was splitting hairs between the two, but make no mistake about it, Parker looked like he was going to be that next “dude” once he got to college en route to the association.

Look at Parker’s freshman year (2013-14) at Duke. He averaged over 19ppg and 8.7rpg and shot over 47 percent from the field in 35 games. Parker averaged more points, more rebounds, and hit a higher percentage from three-point range than Wiggins during their only season in college. And Jabari played out of position all year and still posted big numbers. Parker’s issue once in the NBA was getting bit in the ass by the injury bug early and often. Two ACL tears in a short period will take a lot out of you.

In March 2014, Wiggins had arguably his worst game that year in the biggest moment — against Stanford in the NCAA Tournament, Wiggins attempted six shots the entire game, scoring just four points. This isn’t to say Wiggins didn’t also have a great season at Kansas, but when the Jayhawks needed him to step up without Joel Embiid, it did not go well.

It’s just a reach to go back to Tatum posting this opinion, one which many others shared, and highlight it now during the Finals like he said something out of left field. Yes, Wiggins has balled out in these Finals against Boston, while Tatum’s series has been like a…