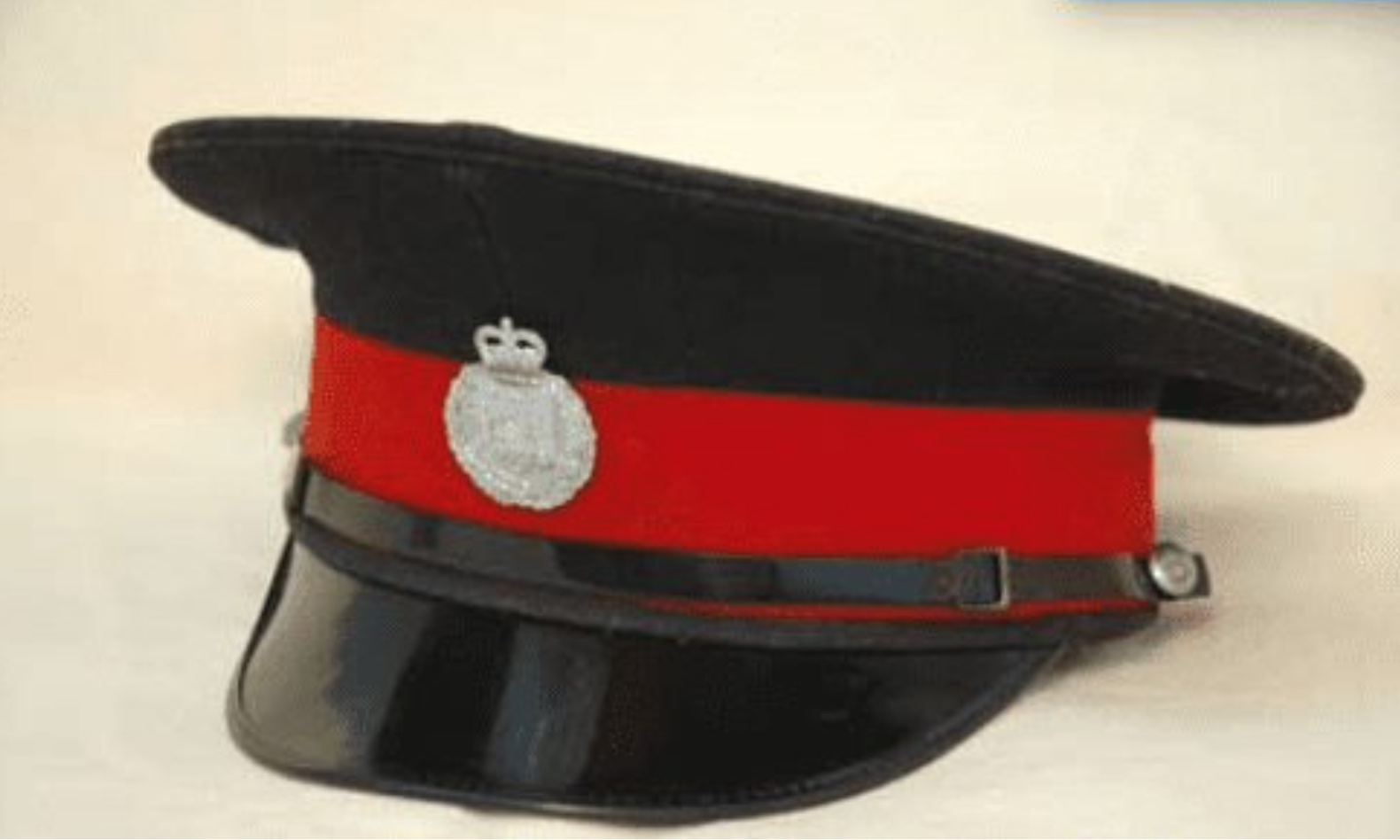 Two members of the Jamaica Constabulary Force (JCF) who were assigned to the Constant Spring Police Station, St. Andrew have been arrested for the shooting death of a man in the parish.

A third cop is said to be involved, however, his location is unknown. He is presumed to have left the island following the incident.

The deceased has been identified as Phillip Wallace, a 49-year-old tiler. He was reportedly shot by three men who were travelling in a Toyota Axio motor vehicle in the wee hours of Saturday morning in the Red Hills community of St. Andrew.

Wallace’s spouse was also mixed in the crossfire but was able to escape without receiving any injury.

According to reports, an investigation was done at the deceased man’s residence by the three officers. A deal was allegedly negotiated with Wallace to avoid arrest in exchange for an amount of $100,000.

However, further reports revealed that the cops had received an undisclosed sum, but demanded more funds.

Wallace then made a report to the Constant Spring Police station and an investigation was launched on the matter.

The two officers are currently remanded at the Grants Pen Police Station.

RELATED: Police And Motorist Get In Verbal Altercation – Watch Video