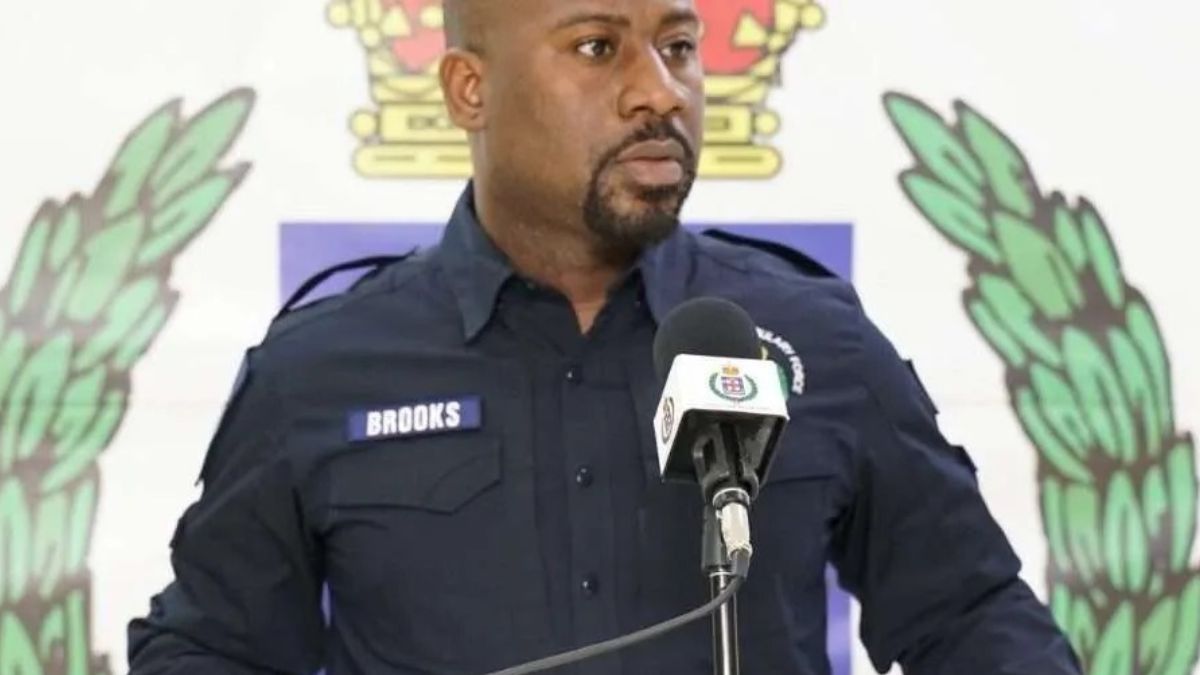 Dennis Brooks, the Senior Communications Strategist at the Jamaica Constabulary Force (JCF) has clarified his previously made statements in regards to the Donna-Lee Donaldson case when he referred to the investigation as a ‘media circus’.

According to the Star, Brooks attempted to better explain himself by further delving into the topic of the social media frenzy that some have lost themselves in during the investigation. Brooks said that people have come to accept social media’s wide reach as a positive but he also explained how that same reach and influence can be intentionally manipulated with false information by individuals to create outrage, subsequently creating a media circus.

Brooks added that the sharing of fake information online, such as the discovery of a body, only makes things harder on the grieving family and further complicates the police’s investigation of the disappearance of Donaldson.

Brooks went on to state that the concerns shown by members of the public who want to ensure that the investigation does not simply slip under the radar are not misplaced, and also expressed that he understands the mistrust since members of the JCF are involved in the case.

RELATED: The JCF Confirms That The Donna-Lee Donaldson Case Has Made Notable Progress

RELATED: US$5 Million Reward Being Offered For Information About Donna-Lee Donaldson’s Disappearance

RELATED: Protestors Call Out The GoJ And The Police For Their Lack Of Responsiveness In Finding Donna-Lee Donaldson