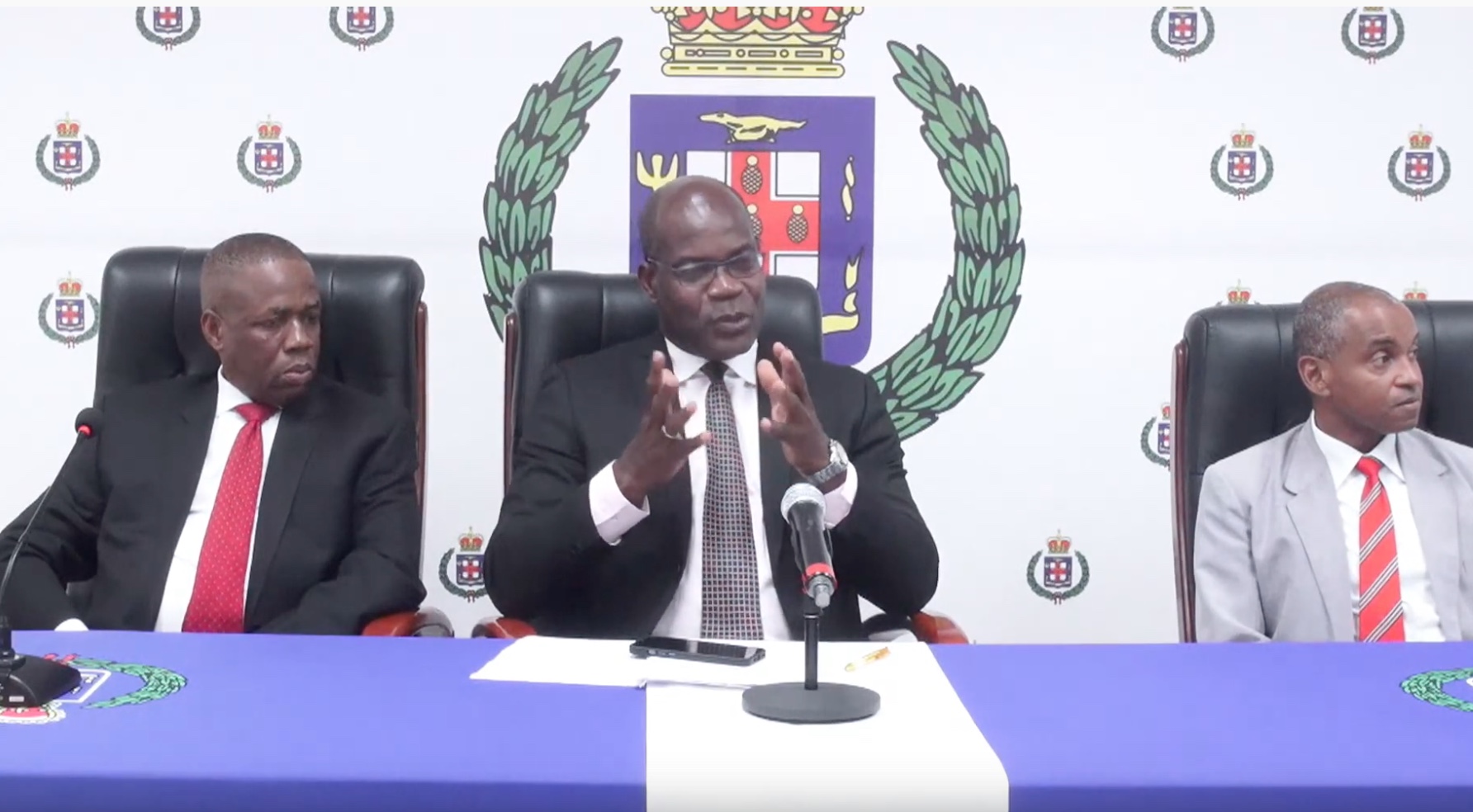 A press conference was hosted by the Jamaica Constabulary Force (JCF) on Monday, giving updates and answering the questions posed by various media outlets on the disappearance of Donna-Lee Donaldson.

The conference kick-started with an audio issue that was resolved more than halfway through but did not affect the Q&A session. Journalists from outlets like The Jamaica Observer, The Gleaner, and Loop News were among members of the press who asked questions.

Deputy Commissioner of Police, Fitz Bailey, headed the Q&A and stated that no prior complaint or report was made by Donaldson to the police about her relationship with police officer and music producer Noel Maitland and that as far as persons of interest went, they are looking at all potential parties but no comment was mentioned of a definite suspect. No person of interest has yet been identified from the evidence gathered, likewise, there has been no disclosure as to where or who the evidence points to from police.

A question was posed as to whether the investigation was being treated as just a missing person’s case or a murder. Bailey divulged that the team was investigating all variables and not just looking into it being another missing person’s report but also not stating that it is a homicide. He revealed that both cars owned by Maitland and Smith were processed along with other various evidence. No conclusion that Donaldson is dead has been reached, so treating the investigation as a homicide is not the first approach but Bailey reassured the public that all leads are being exploited.

Bailey refused to give any comment on the question asked about Smith’s involvement in the case and reiterated instead that the investigation is ongoing so they do not wish to reveal valuable information. The result of the investigation will be publicized and family members will get closure but police personnel still hope to retrieve Donaldson in good health. Bailey Stated that Maitland has been questioned and a statement given but Smith, who is a District Constable, refuses to give a statement (statements are voluntary).

Addressing the rumour of a pickup truck…