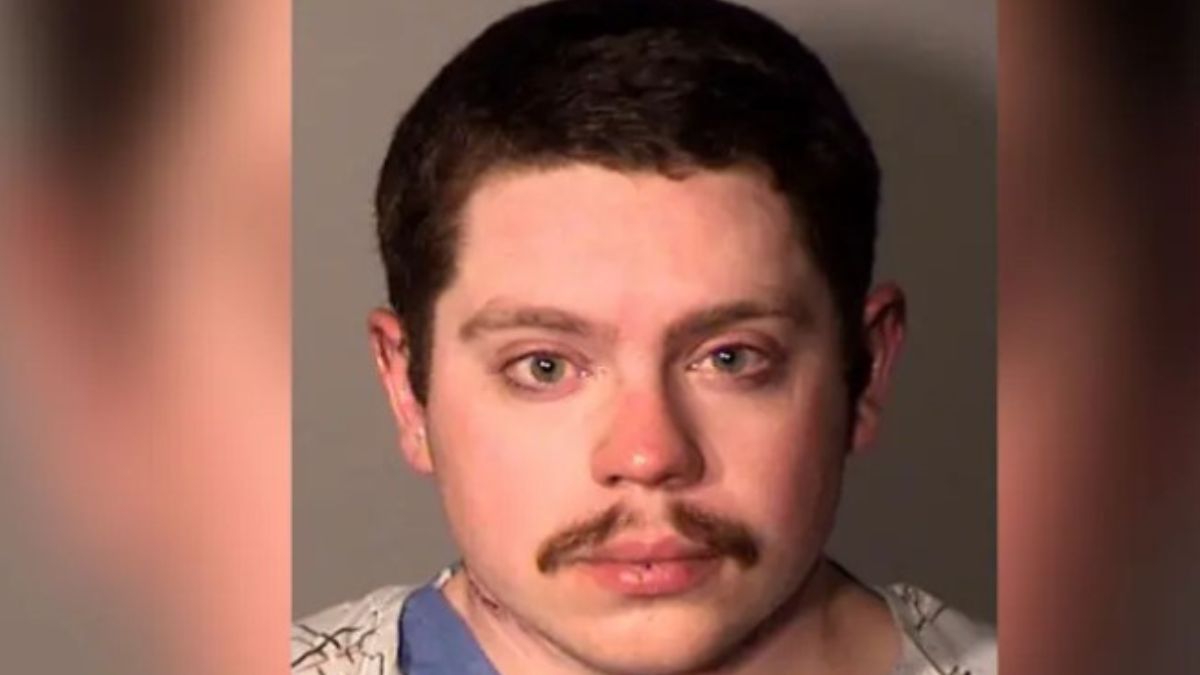 A 23year-old New London Navy sailor was arrested and charged for beating his wife to death with a hammer and then setting their home on fire with their 13-month-old baby inside.

According to reports firefighters who responded to the 911 call on Wednesday night initially thought they were responding solely to a house fire but discovered the wife of George Dodson, 23-year-old Shelby Dodson, inside the home already dead from her injuries.

During a further search of the house, the couple’s 13-month-old son was discovered conscious in his crib, in the second-floor bedroom. The child was later taken to Lawrence + Memorial Hospital and then moved to Yale New Haven Hospital for observation, his injuries were not considered life-threatening.

Reports from NBC Connecticut say the boy’s father was found by responders in the backyard. He admitted to killing his wife with a hammer, and then setting their house on fire. Dodson told the officers that he and his wife had opened their marriage allowing each to see other people. Dodson says his wife Shelby eventually fell in love with another man and he could not stand the thought of it so he killed her.

George Dodson who has served in the U.S Navy for five years is being held on a $3 million bond and was charged with eight different offences including murder, criminal attempt at murder, first-degree arson and risk of injury to a minor.

RELATED: Jamaican Man Kills Wife and Talks About It In Voicenote

RELATED: NYPD Police Kills His Wife’s Lover And Himself After He Caught Her Cheating