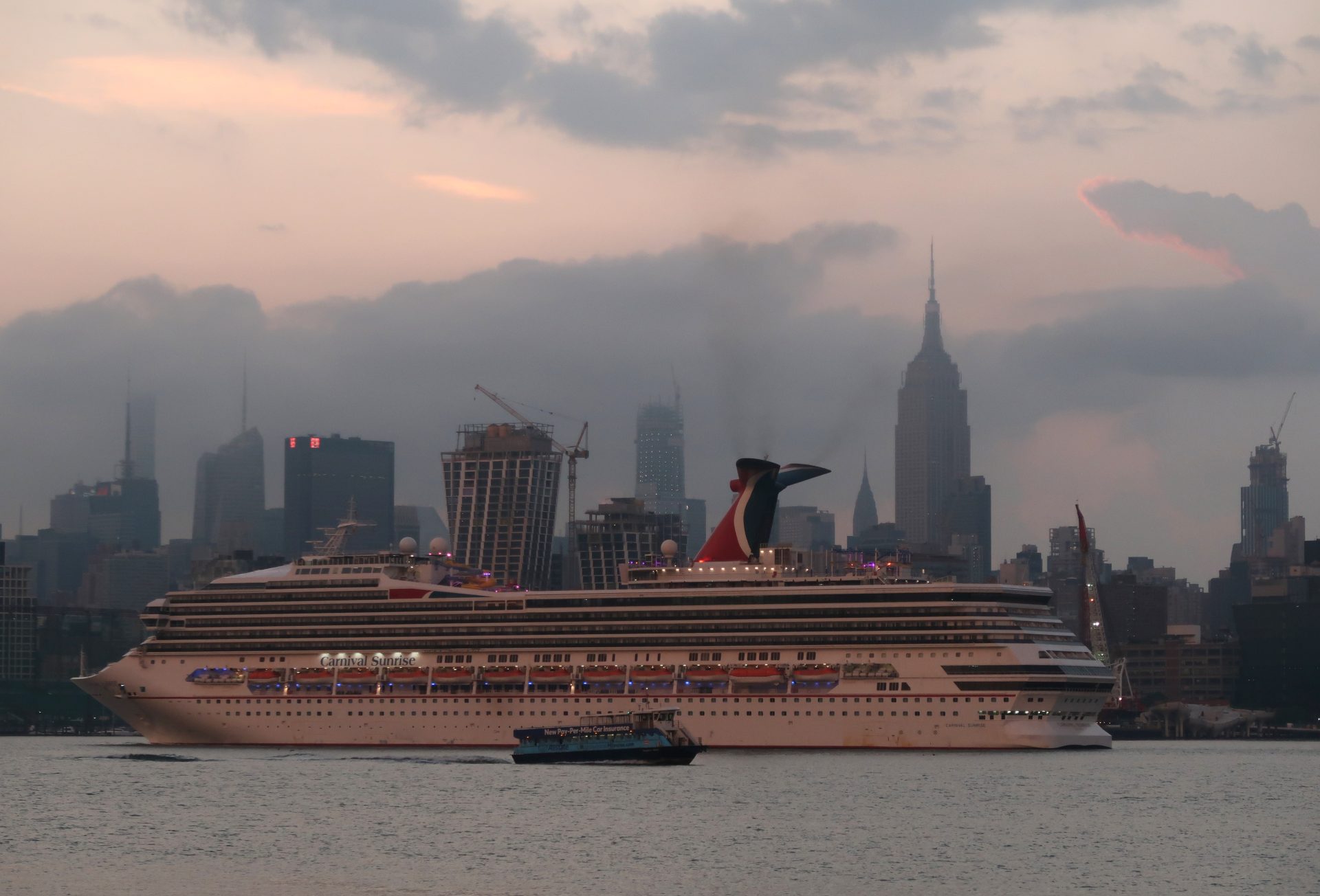 A massive fight involving upwards of 60 people broke out on a cruise ship over cheating allegations this week—and it was all caught on camera.

Fox News reports that the melee broke out between passengers onboard a Carnival cruise ship off the coast of New York City. The outlet spoke to a witness who was also a passenger on the ship and confirmed overhearing that the fight was sparked over allegations of cheating while on the trip.

A Twitter user named Nyeem0 shared his video from the turbulent cruise fight. He added,

“I was at the bar listening to my own music sipping a shirley temple, then the brawl broke out of nowhere! they was squabbling for sureeee, injured and cut up from the glass.”

During the hour-long scuffle, witnesses said beer bottles were smashed, and a woman may have been cut amid the chaotic brawl involving dozens of people. You can see security attempts to break up the fight from the footage shared online, which started on the ship’s fifth floor and ended on the first floor.

Cruise line officials reportedly notified the Coast Guard amid the brawl. Coast guards launched a boat from Staten Island to escort it to dock in Manhattan, according to WNBC-TV.

“Thankfully no serious injuries were reported and our onboard security team intervened,” Carnival Magic said in a statement. “The ship arrived as scheduled this morning and authorities were notified and met the ship to interview suspects and witnesses and conduct an investigation.”

Roomies, does this story shock…