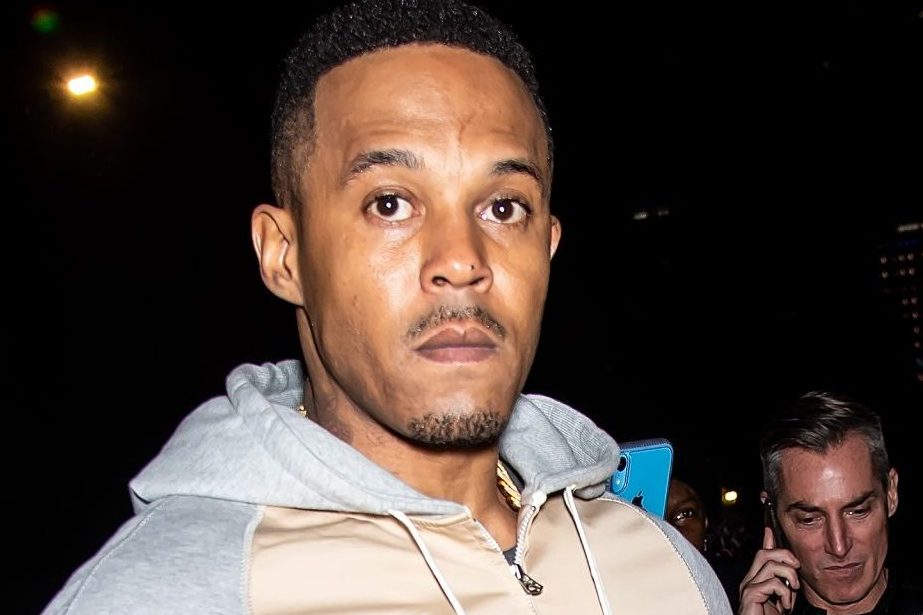 As “Justice For Jennifer” trends online, Jennifer Hough’s lawyer Tyrone A. Blackburn is speaking out regarding the resurfaced video of his client recanting sexual assault allegations against Kenneth Petty. As we reported earlier, several videos began circulating, and in the clips, Jennifer admitted in a private conversation that she recanted the sexual assault accusations in court.

It’s unclear when the videos were filmed or whom Jennifer is speaking with, but in one video, the person says, “You recanted your story, you told them it never happened XYZ, you were young, you were pressured, correct right?” Jennifer then responds, “correct.” In another video, Jennifer claimed officials did not seem interested in her truth.

According to Radar Online, Tyrone said, “This heavily edited video conversation with Jennifer and Black (the same man that threatened her life on IG live) does not deserve a comment. Ask that rapist to explain the transcript from his plea hearing where he admitted to attempting to rape Jennifer with a knife at his grandmother’s house.”

He continued, “Not only do we have the plea hearing transcript, we are in the process of getting over 200 pieces of evidence and video from the 1994/95 rape case. Stay Tuned!” If you recall, Kenneth was convicted and served 4.5 years in prison for attempted rape. The alleged incident occurred in 1994 when Jennifer was reportedly 16. In 2021, Jennifer filed a lawsuit against Kenneth and his wife, Nicki Minaj, alleging that the couple attempted to intimidate her into recanting her story.

Jennifer also appeared on ‘The Real’ in September 2021 and claimed an associate of the couple came to her home and put $20,000 in her lap in exchange for silence. She declined the offer and later received a message from the associate that she “should’ve taken the money because they are going to put that money on my head.”

Roommates, we will keep you updated as more information becomes available.