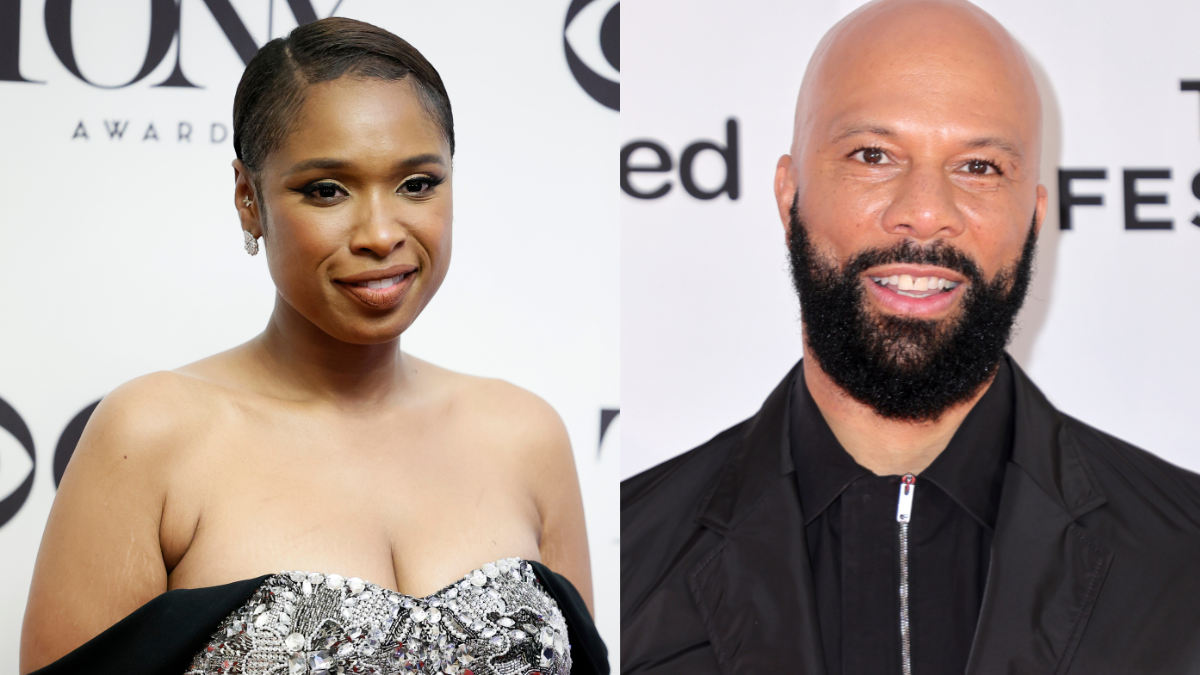 Recently inducted EGOT title holder Jennifer Hudson and Grammy Award-winning artist and actor Common have sparked reports of a potential new Hollywood couple after the “Breathe” co-stars were spotted out together during a romantic dinner date in Philadelphia.

According to a dm sent to Deuxmoi by an unidentified source claiming to be a patron at the time, the 40-year-old actress “was cozy and flirty with Common” while dining at the vegan & vegetarian small plates Vedge restaurant. However, the “Respect” star doesn’t appear visible in the photo. “Lots of cuddling and giggling,” the alleged onlooker noted.

As the photo has circulated its way around social media, some have already chimed in on the reports, including one Twitter user who wrote,  “Jennifer Hudson on a date with Common. Jennifer don’t do it.”

Jennifer Hudson on a date with Common. Jennifer don’t do it…????

Common was last publicly linked to comedian and actress Tiffany Haddish. The pair met on the set of “The Kitchen” in 2019, and began dating shortly after. The relationship would reportedly come to an end in November 2021.

The two had conflicting reasoning for why the burgeoning romance ended. At the time, a source told People magazine that their breakup was mainly due to their busy schedules.

Meanwhile, Jennifer was engaged to WWE professional wrestler David Otunga. They got engaged in September 2008, and, almost a year later, welcomed their first son David Daniel Otunga, Jr. The pair called it quits in November 2017.

Last March, Otunga put up his ex-wife’s five-carat, cushion-cut diamond ring for auction on idonowidonot for $45,000, marked down from a retail value of $80,000. According to the site, it is no longer available.