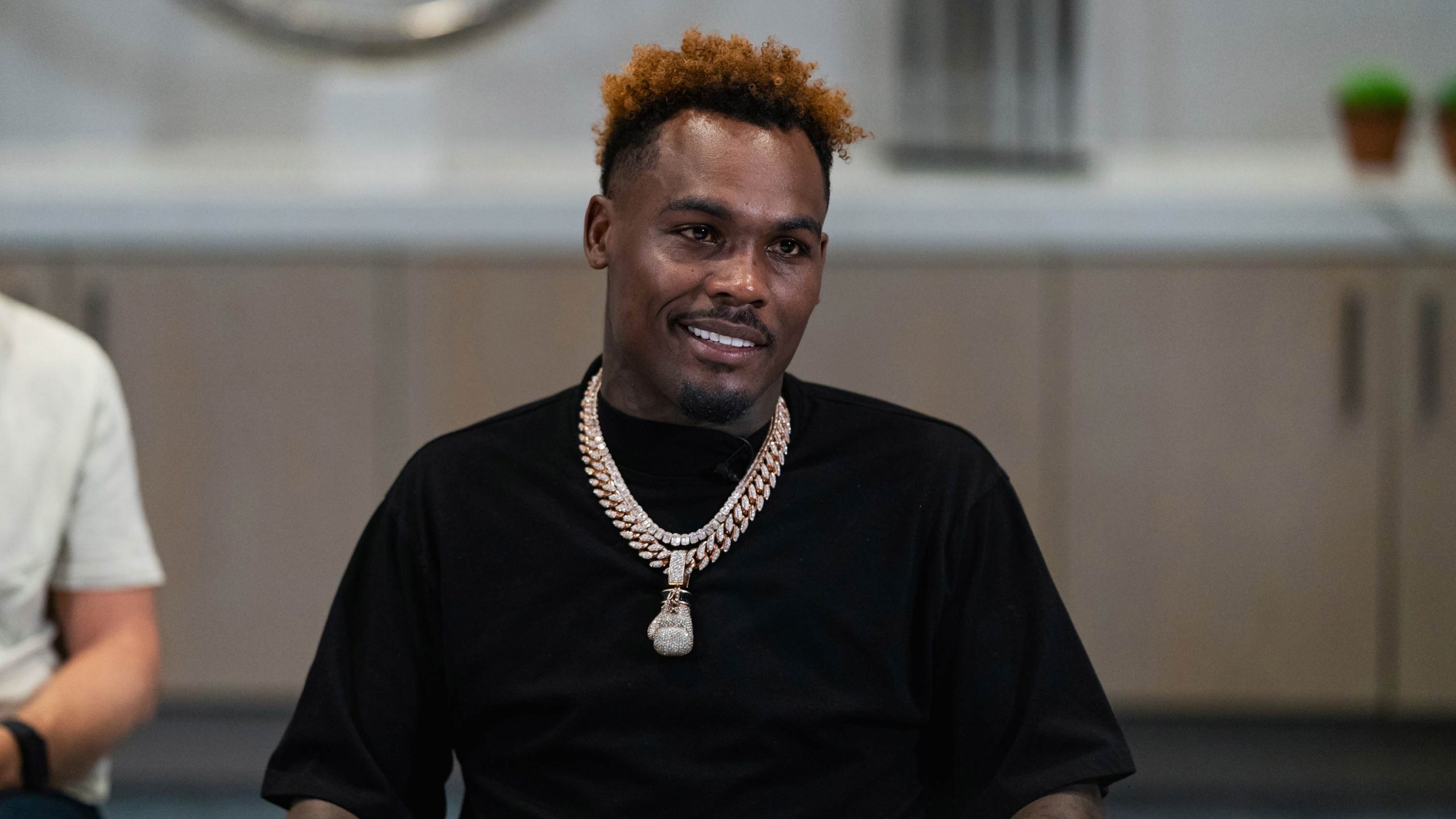 Lions are on the hunt for the most prestigious title in Boxing Saturday night.

Heading into his undisputed rematch with Brian Castaño (17-0-2), unified Junior Welterweight Champion Jermell Charlo (34-1-1) talks to The Source’s Bryson “Boom” Paul about preparing for his upcoming rematch, discussions with his twin brother, and fellow champion Jermall Charlo, future outside of boxing, the best advice he’s received from manager Al Haymon, and, of course, Houston hip hop. You may watch the full interview right below.

Charlo and Castaño fought to a draw last July. Remember the night, Charlo credits the draw to multiple reasons, ranging from lower back issues to giving away too many rounds to just simply not being his “best night.” He told Bad Left Hook’s Will Esco in May, “… I didn’t have my best night, I got a draw — I’m not worried about losing a 0 because I’ve already been down that road before, so right now it’s just stepping up into the ring to be the Jermell Charlo that I know I should be, and possess a different type of talent, be very talented, be very athletic and smart. With that alone, he can’t fuck with me.”

On what adjustments he’s made for the rematch, Charlo says in the same interview: “I feel like I’m gonna make some improvements just like he’s gonna make some improvements. I’m excited to be in there again, ready to do it again, ready to go, and I just know I want to get the fuckin’ knockout. I want to knock this motherfucker out ‘cause I’m 154 lb champion and I’ve been 154 lb champion, and I’ve been knocking motherfuckers out. Now I’m going back to that.”

MORE: Triller Announces Boxing Competition Series ‘So You Think You Can Fight’

Should Jermell win on Saturday night, he will be crowned the undisputed Junior Welterweight champion as holder of all four belts (WBC, WBO, WBA, IBF) within the division. On the other hand, Castaño has the opportunity to…